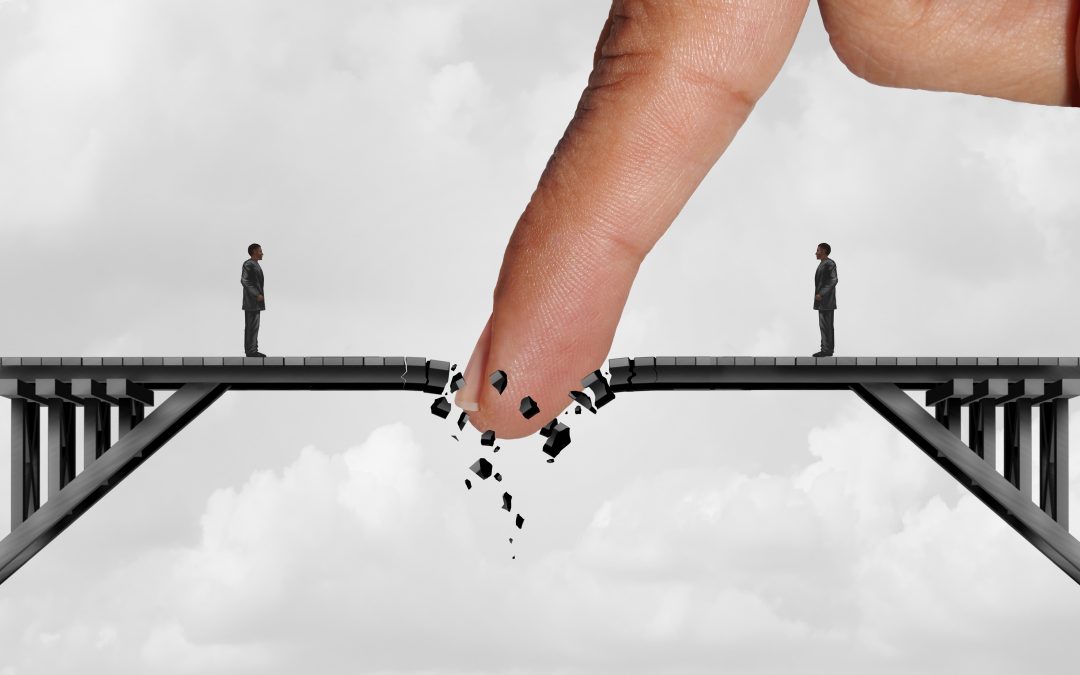 For reference, we have listed and linked to some previous posts about jamming in Norway below his post.

Norway has a problem.

Russia regularly jams GPS signals in its northern Finnmark region. These are signals which its aviation, emergency services, and other critical functions depend upon. GPS is especially important in the region as the geography makes many other navigation and timing systems impractical.

Russia doesn’t jam all the time, but does so frequently. According to a local police chief, it is getting to be “the new normal.” Sooner or later, someone is going to get hurt.

Five years ago, this would have been much less of a problem. In addition to GPS, Norway was also served by a high-power Loran navigation system operated in partnership with the United Kingdom and others. This system was very difficult to jam and provided another source of electronic navigation that could be used if GPS wasn’t available. It also helped protect GPS signals by making them less valuable targets.

Yet, in early 2016, despite pleas from the United Kingdom, Norway decided to decommission its portion of the Loran network.

The next year Russia started jamming GPS in northern Norway.

Why did Norway shutdown Loran?

While Norway is not a member of the European Union, in 2010 it became a member of the Galileo global navigation satellite project – Europe’s answer to America’s GPS. Galileo was, and still is, a very expensive proposition. At the time, many in Norway and elsewhere questioned the need for Galileo since the US had announced GPS was its “gift to the world.”

So, Galileo was both expensive AND controversial. The last thing the pro-Galileo forces wanted was an inexpensive terrestrial system still around that provided the same kind of services, even those services were limited to just northern Europe.

That bureaucrats in the United States had shutdown America’s Loran system in 2010 (despite the recommendations of virtually every government engineer and technologist) over similar concerns about the inexpensive system competing with very expensive GPS, made it much easier for officials in Norway to do the same thing.

While the government of Norway clearly doesn’t like Russia jamming GPS signals in its country, it has done little to stop it or protect its citizens.

Norway has filed diplomatic protests with Russia only to have that country deny any knowledge of the problem. It has set up listening posts to detect jamming signals and is investigating working with a satellite company to see if the jamming can be detected from space. While this activity may create the appearance of action, they are classic examples of how governments often prefer to admire a problem rather than solve it.

Meanwhile others around the world are accelerating toward, or already have, terrestrial systems that protect their citizens and deter interference with space systems. Russia, China, Saudi Arabia, and South Korea kept and are enhancing their Loran systems.

The European Space Agency has admitted that satellite navigation alone is not sufficient for critical functions and is sponsoring efforts to find new ways to navigate. One recently released 1,100 page report concluded that space, Loran, and other terrestrial systems are needed to work together to keep people and commerce safe.

The United States Congress has tasked both the Department of Transportation and Department of Defense to come up with new terrestrial systems that make up for satellite navigation’s shortfalls.

Russia and China regularly interfere with GPS and other satellite navigation signals (like Galileo’s) around the globe. Often they cause receivers to report they are tens of kilometers from the true locations.

But all of this does not seem to have made an impression on the Norwegian government.

Perhaps Russia is trying to do Norway a big favor by showing that these bad things can also happen in our homeland.

Norway’s government must wake up and fix our over reliance on satellite navigation before it is too late.

Our Previous Posts about Norway and PNT (most recent first, click on each to view):

Norway Especially in the Line of Fire for GPS Jamming

Still Many Ways Ahead for eLoran in Norway