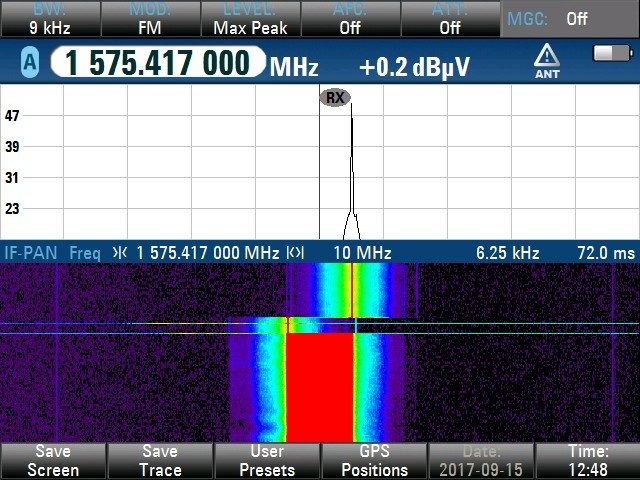 Blog editor’s note: These problems in northern Norway are not new. Since 2017, five major reported GPS/GNSS jamming incidents reported in northern Norway. Whenever the Norwegian government has tracked down the source, it has been their Russian neighbors. Some have speculated that these are just the careless side effects of Russian military exercises. Others think they are part of a larger Russian geopolitical strategy focused on Norway and/or NATO. Regardless, they do serve to remind us all of how quickly and easily these essential services can be taken away.

We haven’t started keeping score, but at this rate, Norway has a real chance of replacing South Korea as the nation most impacted by a neighbor’s deliberate jamming.

Both police and rescue services in Northern Norway are deeply worried as GPS signals are interrupted. Public safety and life could in worst case be in danger, warns the police.

«We depend on good GPS signals to quickly locate areas with people missing in extreme weather like we have today,» says Deputy Chief of Police Trond Eirik Nilsen with Finnmark Police District to the Barents Observer.

On Thursday, a strong wind with snow moves in over the Barents Sea causing troubles from Svalbard in the north to Troms and Finnmark on the mainland. The storm hits the northernmost part of Norway simultaneously as yet another jamming of GSP signalshas been discovered in the border areas to Russia’s Kola Peninsula.

«Civil Aviation Authority of Norway can confirm the issuing of a NOTAM (Notice to Airmen) due to GPS-disruptions west of Kirkenes,» says the agency’s head of communication, Frank Gøran Nordheim, to the Barents Observer.

Nordheim underlines the agency has no concerns in regards to air traffic safety, pointing to other ground base navigation systems all aircraft can use when GPS is not available.

«In accordance with our procedures, all airlines are notified about the GSP-disturbances,» Nordheim says.

GPS-jamming, however, could have way more implications than air traffic navigation.

Ellen Katrine Hætta, Chief of Police in Finnmark, says her emergency response units often depends on GPS signals when responding to an alarm.

«Police cars and other units use GPS navigation. Last winter, we managed to save the life of a missing person in snow storm because he triggered his GPS-emergency transmitter. Without the GPS, we would not be able to find him in the heavy snow-drift,» Hætta tells.

«This is the fifth time since autumn 2017 that GPS-signals are interrupted in this area.»

The police was notified by the aviation authorities around noon on Wednesday and sent units out to check the situation for its own systems.

«We have so far not registered any lack of GPS signals on ground, but this is a real challenge for the emergency preparedness. We don’t know when signals are in place or are gone,» the Chief of Police explains.

She explains the importance of GPS in all search and rescue mission.