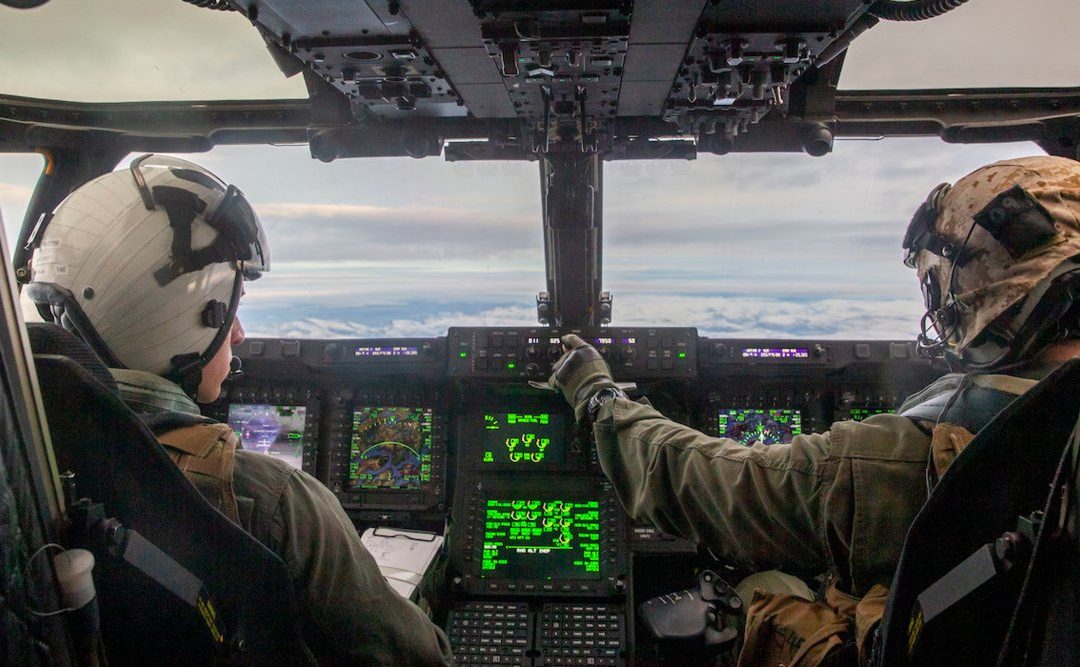 Blog Editor’s Note: The last few reports of this have been associated with Russian military exercises. See reports from April 2018 and October 2017, and commentary from December 2017.

This time it is because the Russians seem to want to disrupt , or at least challenge NATO military exercises. It strikes us that this is adds greatly to the realism of NATO’s exercise. Russian military doctrine holds that the first thing to do in an armed conflict is disrupt all signals from space. GPS signals are the weakest, the easiest to disrupt and would probably be the first to go.

Finland and Norway are telling airline pilots to be ready to fly without GPS, and some think Russia is up to something

Disruptions to Global Positioning System signals have been reported in northern Norway and Finland this month, overlapping with the final days of NATO’s exercise Trident Juncture, a massive military exercise that has drawn Russia’s ire.

A press officer for Widerøe, a Norway-based airline operating in the Nordics, told The Barents Observer at the beginning of November that pilots reported the loss of GPS while flying into airports in the northern Norwegian region of Finnmark, near the Russian border, though the officer stressed that pilots had alternative systems and there were no safety risks.

Norway’s aviation authority, Avinor, issued a notice to airmen of irregular navigation signals in airspace over eastern Finnmark between October 30 and November 7, according to The Observer. 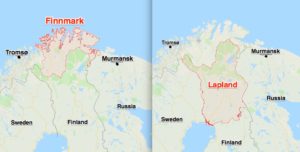 Here is a similar press report from Finland – Russia Suspected of GPS Jamming During NATO Exercises.