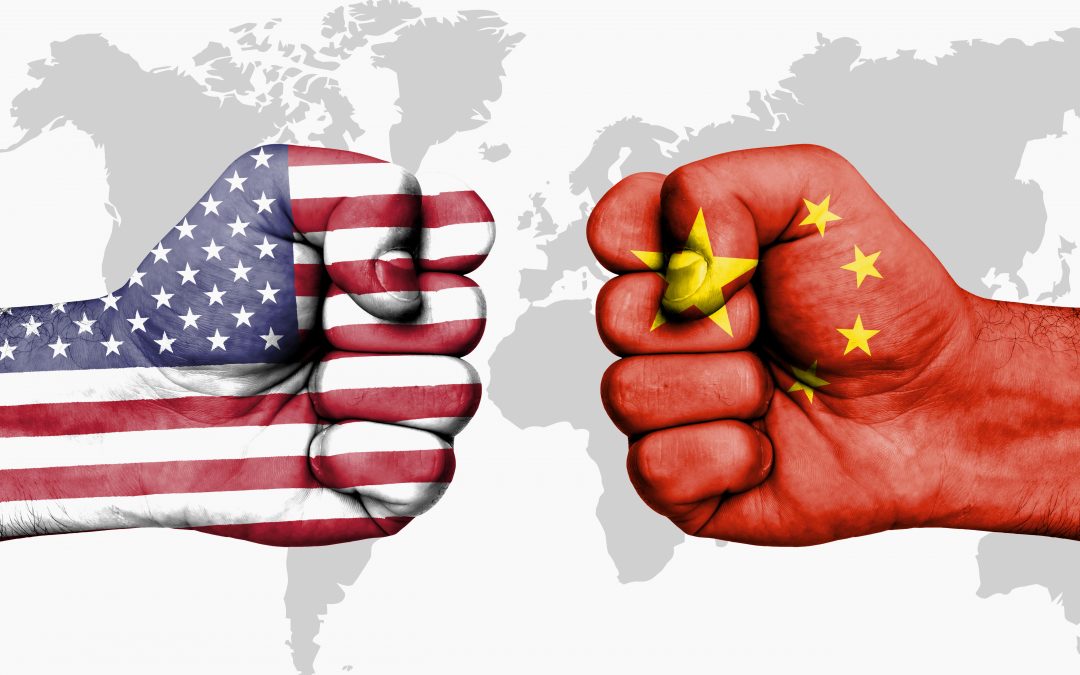 Here is the first sentence in a Chinese research paper on eLoran we saw the other day:

“The eLoran system is an international standardized positioning, navigation, and timing service system, which can complement global navigation satellite systems to cope with navigation and timing warfare.”

China has been very active developing its eLoran capability over the last few years. This has included making it more precise by adding differential capability, and expanding coverage to the west so the entire nation has service. The expansion effort was specifically to protect against disruption of space-based signals from CMEs and hostile action.

At the same time Bei Dou, China’s answer to GPS, has many features to serve both military and civilian users that are not found in the American system. A quick comparison of the two systems shows the result of harmful U.S. budget and leadership policies that try to separate GPS military and civil utility and fund them separately. This harmful artifice has directly caused the U.S. to slip into second or third place as a GNSS provider.

It has also made the U.S. highly vulnerable to GNSS disruption by stymying civil agency efforts to comply with the law and establish a terrestrial national PNT capability.

According to analysts, this invites disruptions to GPS, especially from our adversaries China, Russia, and Iran who have terrestrial systems in place for use when GPS and other space assets are not available.

It is no surprise then, that threats to GPS continue to grow. China and Russia have both demonstrated the ability to deny or deceive signals over very wide areas, as well as to directly attack and destroy the satellites. Russia has even explicitly threatened to destroy GPS satellites, seemingly as part of their ambitions in Ukraine.

Even if the U.S. is able to avoid overt PNT-related conflict with one or more of its adversaries, this all plays into China’s narrative of besting the U.S. and replacing it as the world’s leading power writ large. 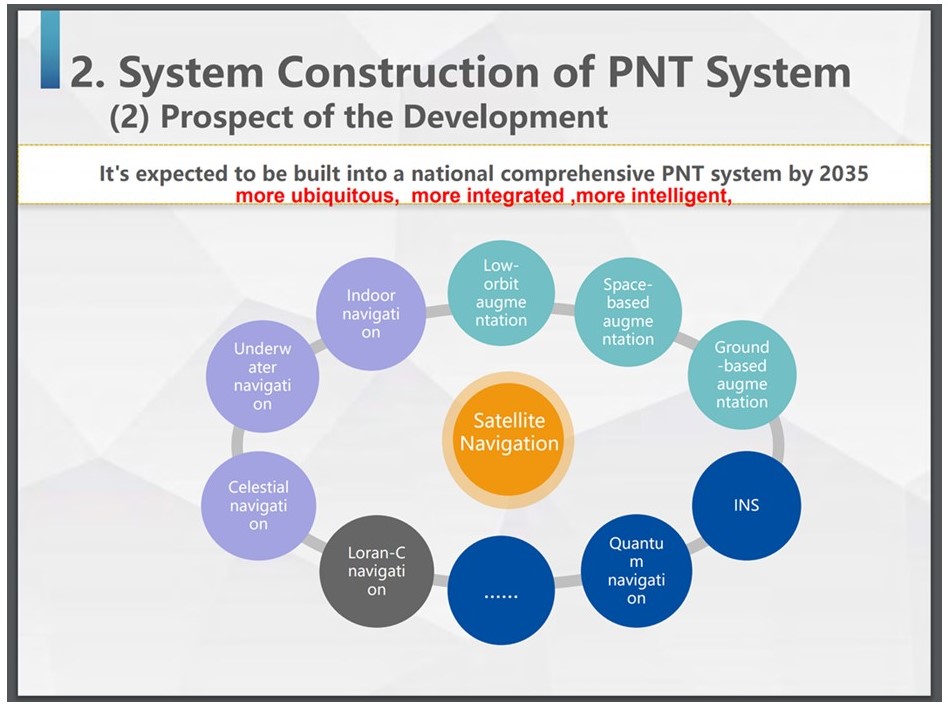 China’s Comprehensive PNT System – Outlined for 2035, many of the components are in place now.

Unlike the U.S.’s backward, stovepiped, and reluctant approach to PNT, China has taken a “comprehensive” approach.” PNT is available from satellites at GEO, MEO, and LEO, eLoran, and precisely measured fiber networks. Reports indicate that 5G telecom networks will also be used, and research into better CSAC, inertial systems  and other PNT systems is on-going.

China clearly understands that PNT is essential tech infrastructure that all citizens need to make a nation great.

And it also understands how important PNT is to other nations and its leadership in the world. China is actively promoting Bei Dou’s advantages and GPS’s weaknesses, especially with its neighbors in Asia, and frenemies in Africa.

If the U.S. is to even begin addressing this leadership gap, we must have focused PNT leadership.

The good news is this should be a politically neutral issue. One on which the nation might be able to stop bickering and come together.

The bad news is we see no sign of this. Just a continuation of short sighted and counter-productive budget and bureaucratic rules that erode American leadership and make it more vulnerable.