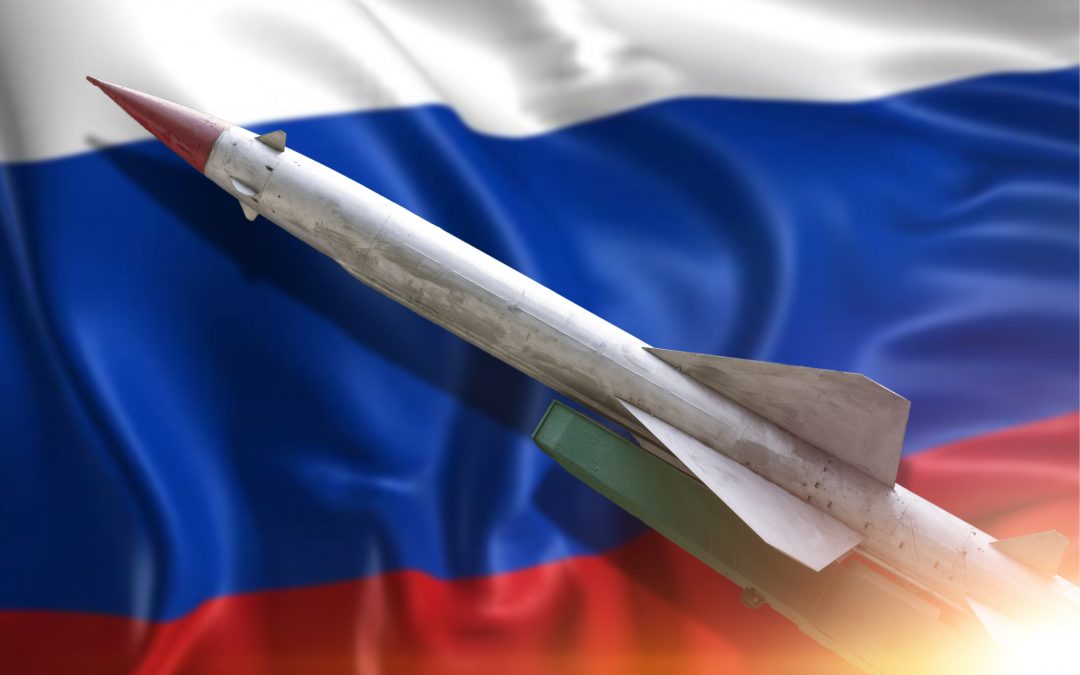 Blog Editor’s Note: Perhaps this is a prelude to an invasion of Ukraine.

Regardless the Russians are not bluffing. Our intelligence and Space Force folks here in the U.S. say the Russians (and Chinese) can do it.

Make it a less attractive target by having an alternative that is not subject to the same kinds of attack.

Despite a law mandating such a system, the last administration failed to act.

What will this administration do?

The Kremlin warned it could blow up 32 GPS satellites with its new anti-satellite technology, ASAT, which it tested Nov. 15 on a retired Soviet Tselina-D satellite, according to numerous news reports.

Russia then claimed on state television that its new ASAT missiles could obliterate NATO satellites and “blind all their missiles, planes and ships, not to mention the ground forces,” said Russian Channel One TV host Dmitry Kiselyov, rendering the West’s GPS-guided missiles useless. “It means that if NATO crosses our red line, it risks losing all 32 of its GPS satellites at once.”