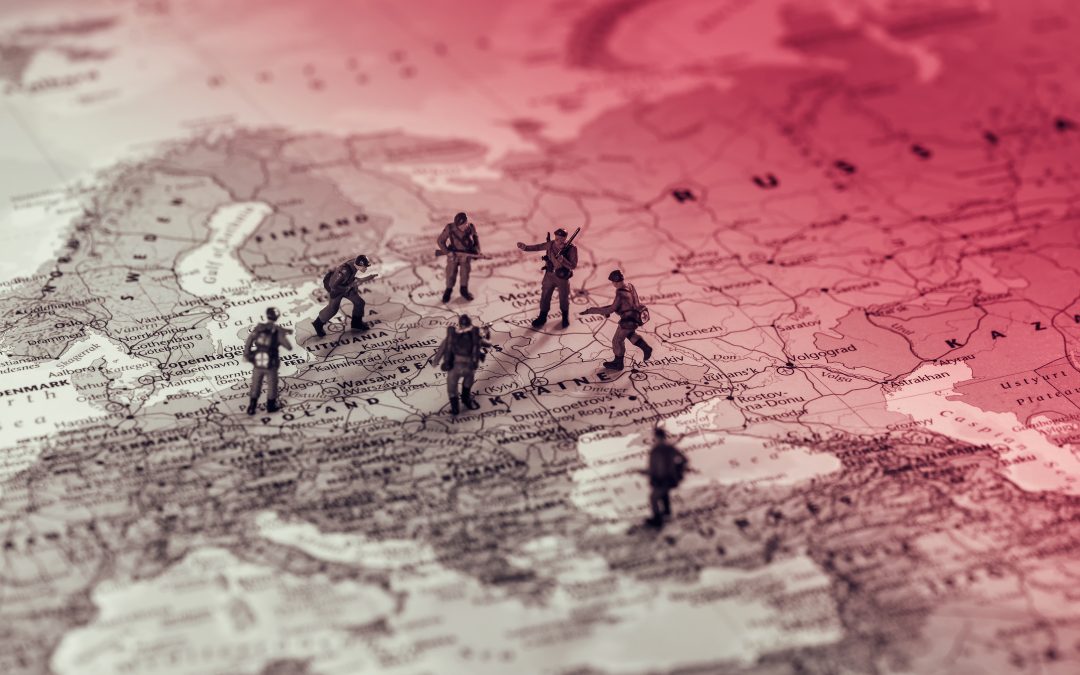 Russia ramps up GPS jamming along with troops at Ukraine border 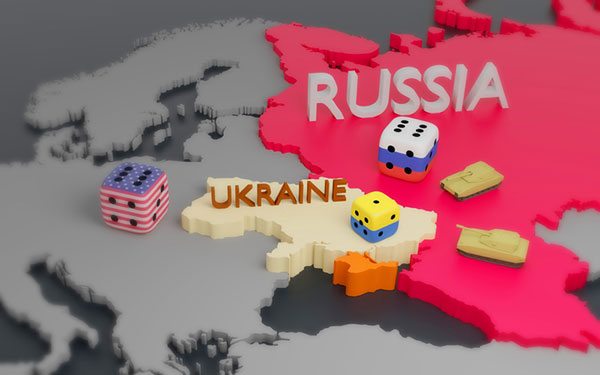 Two recent reports from the Organization for Security and Co-operation in Europe (OSCE) have described a recent increase in GPS jamming, presumably by Russian or pro-Russian forces in Ukraine. This comes as Russia has increased its troop numbers and activity along its border with Ukraine.

OSCE is charged with a Special Monitoring Mission (SMM) in Ukraine which observes and reports on how well both sides are adhering to the Minsk Protocol agreement. The agreement was signed in September 2014 by participants in the conflict in an effort to end open hostilities.

One of the ways the OSCE mission monitors activity and compliance in the region is with long range UAVs. As early as November 2014, the organization reported UAV operations being thwarted by interference with GPS signals.

An April 7 report described interference that prevented a UAV takeoff the previous day. While the organization’s UAVs had been experiencing increased interference since March, this was the first time since October 2014 that it had thwarted a mission before takeoff.

The report also documented an increasing level of jamming activity.

“Over the last two months, 62.5 percent of SMM long-range UAV flights encountered GPS signal interference and on 75 percent of the affected flights it occurred more than once.”

A second report on April 9 outlined continuing problems that caused missions to be aborted. It emphasized that this was a violation of the agreement signed by all parties and greatly hampered OSCE’s mission.

“Any GPS signal interference hinders the Mission’s ability to conduct effective monitoring and reporting of the security situation in line with its mandate. Long-range UAVs are an essential part of SMM operations, especially at night and in areas where the Mission’s monitoring and freedom of movement are restricted.”

GPS jamming and spoofing are important parts of Russia’s arsenal to counter any technological advantage the west may have over their forces. A 2015 Sputnik article bragged their electronic warfare kept U.S. cruise missiles from hitting their targets at the start of the 2003 invasion of Iraq. Also, that this advanced capability “renders aircraft carriers useless.”

Interference with GPS signals is a regular feature of Russian military and internal security operations.

Upon more than one occasion Russia has jammed GPS signals near NATO exercises and regularly jams broad areas in the Middle East from a base in Syria. Its spoofing of GPS signals in Moscow and the Black Sea to cause receivers to report that they are at airports kilometers away from their true location has been well documented.

The United States has formally expressed concerns about the recent increase in the number of Russian troops and their activity at the Ukrainian border. It has been reported that two U.S. Navy ships are on their way to the Black Sea to help monitor the situation.