Blog Editor’s Note: Russian military doctrine is that all signals from space will be denied in any hot conflict, so their forces are fully prepared to operate without them.

US military operations are highly dependent upon signals from space, such as GPS, and the Russian military has long boasted of its ability to take advantage of this weakness.

Over the last 12 months we have reported on Russia spoofing GPS in Moscow and its coastal waters, jamming GPS in the Ukraine, Norway, Latvia, and Sweden. And we have documented reports that GPS is not reliable through much of the middle east (this could be why Saudi Arabia, Iran, and Russia have Loran systems and Turkey’s military has developed a terrestrial nav system also).

No surprise seeing this report from Syria.

By the way, its not just the drones they are going after.  Jamming GPS makes all US ops more difficult. 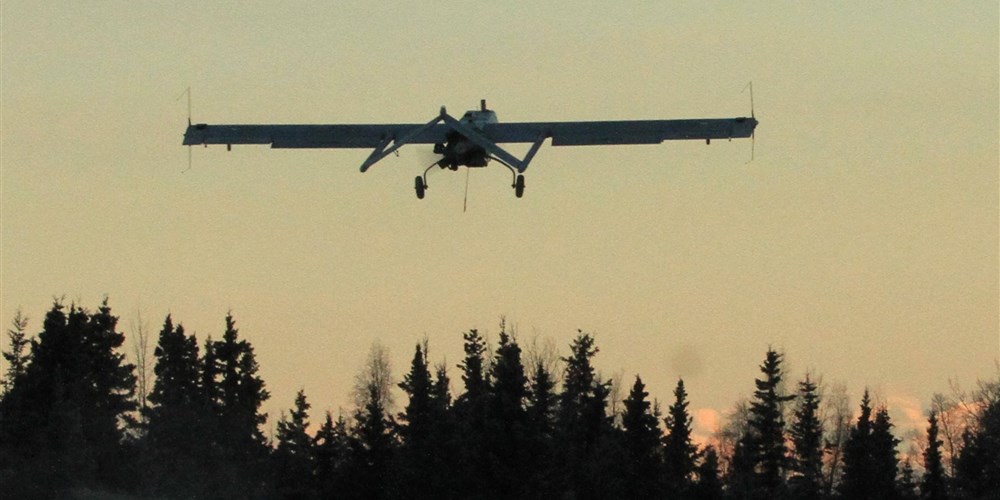 An RQ7 Shadow aircraft ascends after its launch from a pneumatic catapult launcher at Joint Base Elmendorf Richardson in Anchorage, Alaska. Dan Joling / AP file

Russia has figured out how to jam U.S. drones in Syria, officials say

WASHINGTON — The Russian military has been jamming some U.S. military drones operating in the skies over Syria, seriously affecting American military operations, according to four U.S. officials.

The Russians began jamming some smaller U.S. drones several weeks ago, the officials said, after a series of suspected chemical weapons attacks on civilians in rebel-held eastern Ghouta. The Russian military was concerned the U.S. military would retaliate for the attacks and began jamming the GPS systems of drones operating in the area, the officials explained.

Sen. Ben Sasse, R-Neb., reacted to the news of Russian scrambling Tuesday by saying “Russia wants to undermine our interests at every turn.”

“It is insane to think that Russia is anything but an adversary,” said Sasse.

Jamming, which means blocking or scrambling a drone’s reception of a signal from a GPS satellite, can be uncomplicated, according to Dr. Todd Humphreys, the director of the Radionavigation Laboratory at the University of Texas at Austin.