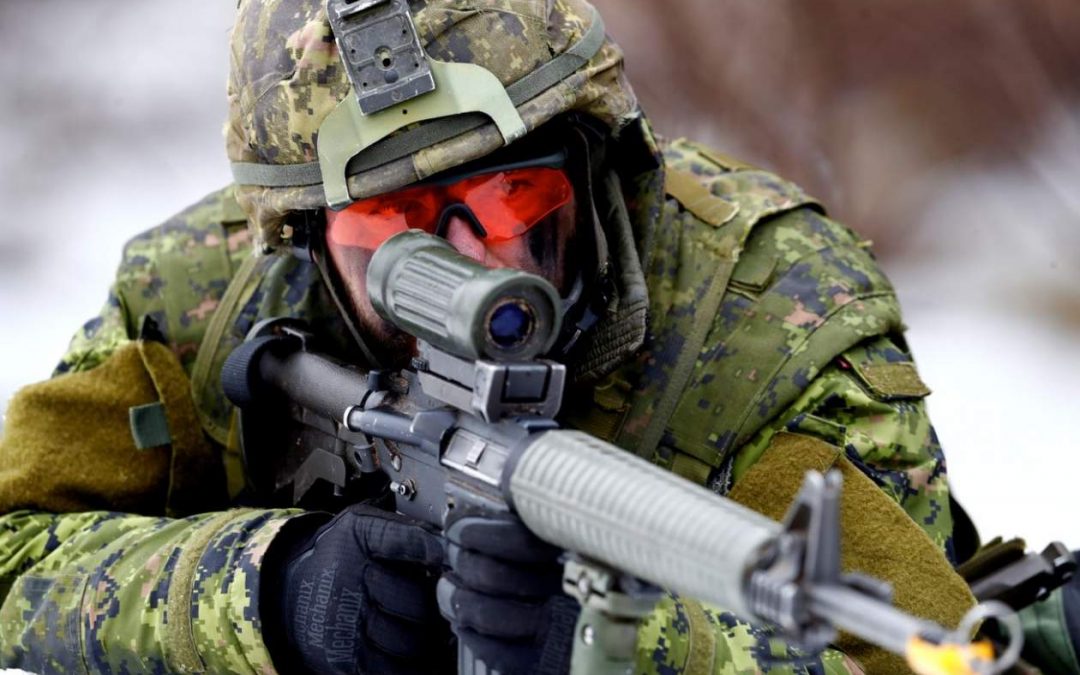 Blog Editor’s Note:  Some may see the information in this article about Russia’s interference with GPS as greatly understated. It does raise a number of interesting points worth consideration, though.

Some details that we don’t often see include:

The article concludes that Russia is using GLONASS as a competitive edge in the Arctic, and, more strategically, in its larger sphere of influence.

We agree, and suggest that Russia is also jamming GPS and touting GLONASS to expand its sphere of influence to nations with formerly close relations with the United States.

BTW – if anyone tells you that GPS III, M-Code, or any other improvement in space is going to solve this problem – it won’t.

Key point: American and NATO forces are very reliant on modern tech such as GPS to navigate. What would happen if Moscow knocked those capabilities out during a conflict?

The North Atlantic Treaty Organization (NATO) has accused Russia of jamming GPS signals during its recent military exercise in Norway.

According to NATO spokesperson Oana Lungescu, “Norway has determined that Russia was responsible for jamming GPS signals in the Kola Peninsula during Exercise Trident Juncture. Finland has expressed concern over possible jamming in Lapland.”

The Norwegian Government says that the jamming came from the Kola Peninsula, located in Russia’s Murmansk province. This comes on the heels of a similar accusation from Norway during Russia’s 2017 “Zapad” military exercise.

These charges mark yet another episode in the longstanding NATO-Russian competition for the Arctic. The militarization of the Arctic has been well-covered over the past decade. Less known, but no less crucial for the future of the region, is the Russian effort to develop and proliferate its own satellite navigation system as a counterweight to the Global Positioning System (GPS).