U.S. Satellites Are Being Attacked Every Day According To Space Force General – The Drive 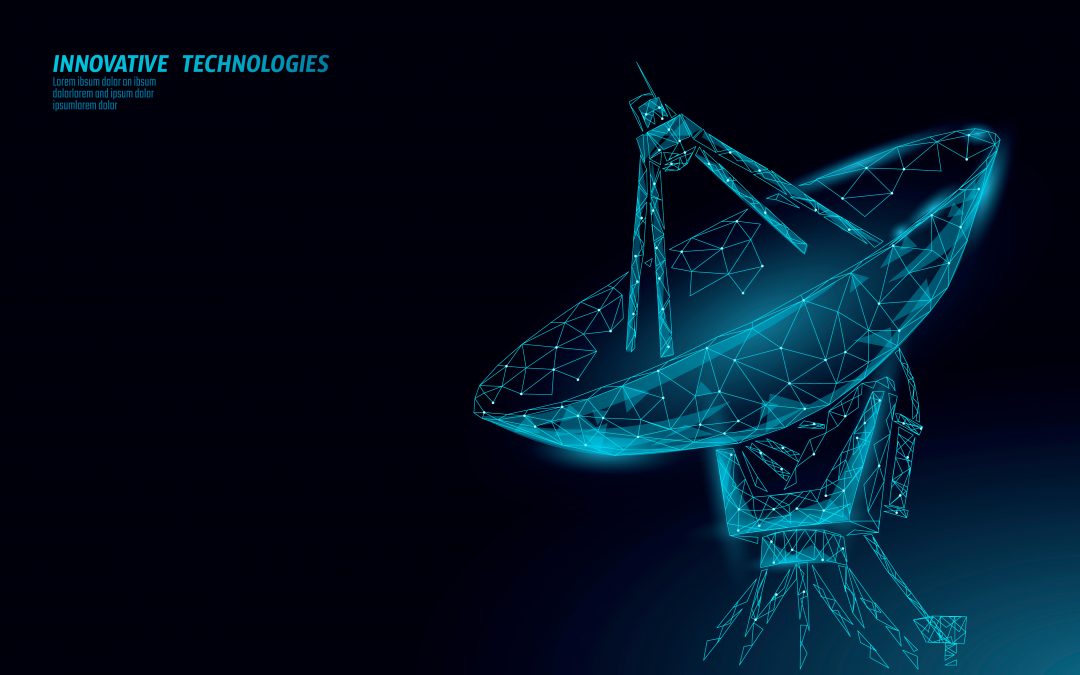 Why wouldn’t our adversaries across a broad range from disgruntled hacker to “we will bury you” nation state poke at our single point of failure.

If the administration were to obey the law and establish a terrestrial timing system to complement and backup GPS, that would be one huge worry dealt with.

Doing so could be relatively easy and inexpensive. So let’s get on with it.

U.S. Satellites Are Being Attacked Every Day According To Space Force General

U.S. Space Force’s General David Thompson, the service’s second in command, said last week that Russia and China are launching “reversible attacks,” such as electronic warfare jamming, temporarily blinding optics with lasers, and cyber attacks, on U.S. satellites “every single day.” He also disclosed that a small Russian satellite used to conduct an on-orbit anti-satellite weapon test back in 2019 had first gotten so close to an American one that there were concerns an actual attack was imminent.

Thompson, who is Vice Chief of Space Operations, disclosed these details to The Washington Post‘s Josh Rogin in an interview on the sidelines of the Halifax International Security Forum, which ran from Nov. 19 to 21 in Halifax, Nova Scotia, in Canada. The forum opened just four days after a Russian anti-satellite weapon test involving a ground-launched interceptor, which destroyed a defunct Soviet-era electronic intelligence satellite and created a cloud of debris that presents a risk to the International Space Station (ISS). That test drew widespread condemnation, including from the U.S. government, and prompted renewed discussion about potential future conflicts in space.