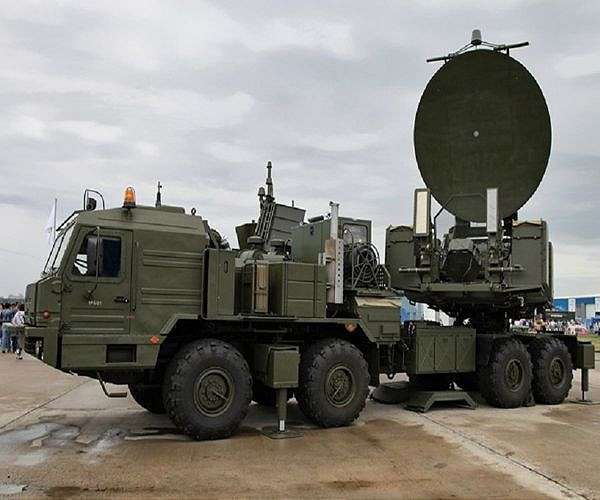 Blog Editor’s Note: Russia has been jamming and spoofing GPS repeatedly and over broad areas since at least 2016.  In the below “Inside GNSS” article about their most recent jamming events, RNTF President Dana A. Goward is quoted about the reasons:

“Russia has very little to fear from GNSS jamming and everything to gain. Their civil populace and critical infrastructure has a very robust, high power, terrestrial Loran system called ‘Chayka,’ that they can rely on for PNT, and their military has developed a deployable PNT system called ‘Skorpion EV.’ Conversely, Europe and the U.S. have discontinued their Loran systems, and are almost entirely dependent upon weak GNSS signals for PNT. A situation the U.S. Department of Homeland Security has called ‘a single point of failure for critical infrastructure.’ So Russian has a lot to gain jamming GPS and Galileo to show how powerful they are and [to show] our vulnerabilities. Why would they not do this?”

Ironically, the Russians are contributing to the realism of the exercise as they will most certainly jam GPS during a actual conflict. This is of great training benefit for US forces as some reports have shown that the American military is so dependent on GPS, exercises are terminated when GPS-denied scenarios are introduced. See “U.S. Military In Denial Over Denial of Space.”

The Russian military jammed GPS signals during a major NATO military exercise in Norway  between October 16 and November 7, according to multiple published reports this week. The military exercise involved thousands of U.S. and NATO troops, CNN reported, citing the Norwegian government.

The NATO exercise, Trident Juncture, ended Sunday and involved about 50,000 personnel. It was labeled the alliance’s largest exercise since the Cold War. Finland and Sweden, not members of NATO, also participated in the exercises that featured soldiers from 31 countries.

A spokesperson for the Norwegian ministry of defense confirmed the jamming and said it would defer to the Ministry of Foreign Affairs on further questions to Russian authorities.

“Norway has determined that Russia was responsible for jamming GPS signals in the Kola Peninsula during Exercise Trident Juncture. Finland has expressed concern over possible jamming in Lapland,” NATO spokesperson Oana Lungescu told CNN Wednesday. “In view of the civilian usage of GPS, jamming of this sort is dangerous, disruptive and irresponsible,” she added.

This latest incident is not the first report of GPS jamming alleged to involve Russia. The Resilient Navigation and Timing Foundation (RNTF) has written about multiple such events in its blog. For more reports of this associated with Russian military exercises, see RNTF reports from April 2018 and October 2017, and commentary from December 2017.