The Next Big Threat to National Security Is ‘Spoofing’ – The Observer 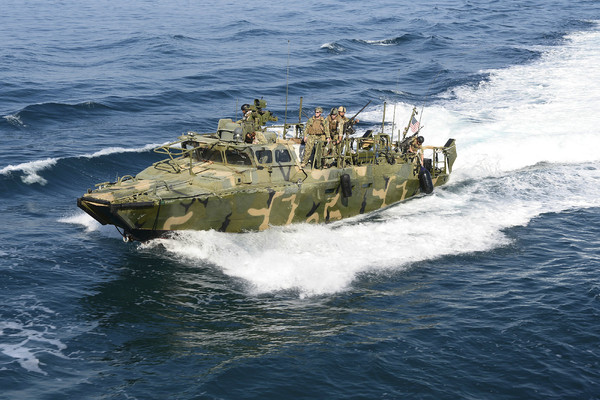 Photo-US Navy. Some believe that two Navy boats similar to this one were spoofed before being captured in Iranian waters last year.

Cyber-security because they interfere with end-use devices, information technology pathways, and can plant bad/hazardous information in data bases.  They show problems with our IT and other infrastructure by demonstrating how dependent all sectors are on GPS time and location services.

The Next Big Threat to National Security Is ‘Spoofing’

Imagine terrorists using new technology to trick planes into crashing into buildings. It may sound like a Die Hard movie, but the premise, which involves “GPS spoofing,” troubles our nation’s intelligence and law enforcement agencies.

Spoofing became a big deal when University of Texas professor Todd Humphreys accepted a challenge a few years ago from the Department of Homeland Security (DHS) to use this method to commandeer one of the agency’s drones via a GPS device. Much to their astonishment, he was successful.

“It’s easiest to understand GPS spoofing by comparing it with GPS jamming,” Humphreys told the Observer. “Jamming attempts to prevent the use of GPS, whereas spoofing attempts to fool the GPS unit into reporting the wrong position (or time). Jamming is like shining a flashlight into your eyes so you can’t see the lighthouse as you approach the harbor on a dark night,” he elaborated. “Spoofing is like erecting a tower that pretends to be a lighthouse.”