Breaking News: Agreement for eLoran Test Signal In US! 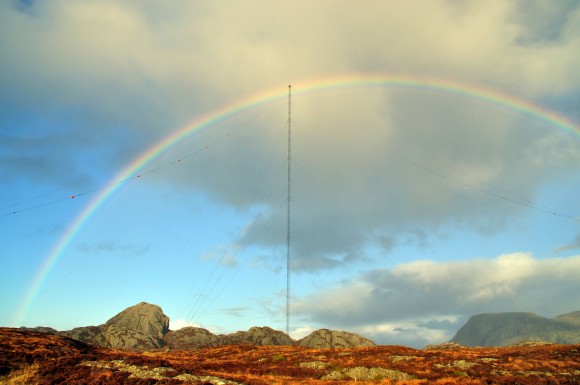 Today, the US Department of Homeland Security agreed with the Exelis and UrsaNav Corporations to put an eLoran signal on the air for testing and demonstration.

The goal of the effort is to examine eLoran as a complement to the GPS system and for a “…test and demonstration of the ability of eLORAN to meet precise positioning, navigation and timing (PNT) requirements of government and privately-owned critical infrastructure.” The first signal will come from a site in Wildwood, NJ.

The US government decided to construct an eLoran system as a complement and backup for GPS in 2008 after the President identified GPS as critical to national and economic security. Little had been done until recently, however. Late last year there were reports that the federal PNT Executive Committee, led by the deputy secretaries of Defense and Transportation, was relooking at the issue in response to increases in GPS jamming incidents and new threat analyses. Subsequently, the US Army issued an RFI for 50,000 eLoran receivers in January. In March, the Department of Transportation issued a request for comment that asked the public and industry for their PNT requirements and, if an eLoran system was established, if it would be used (that comment period closes today). In April Congressman Garamendi introduced a bill that would require the Secretary of Defense to work with the Secretary of Transportation to build a terrestrial complement and backup for GPS.

Today’s announcement continues the trend of the US government’s resurgence of interest in eLoran. We also understand from public presentations that the National PNT Executive Committee will be meeting next month (June) to discuss how funding for a GPS complementary system should be reflected in the President’s 2017 budget.

All of this is very good news. GPS is too important to leave unprotected and unsupported. The government’s continued action can’t come soon enough.