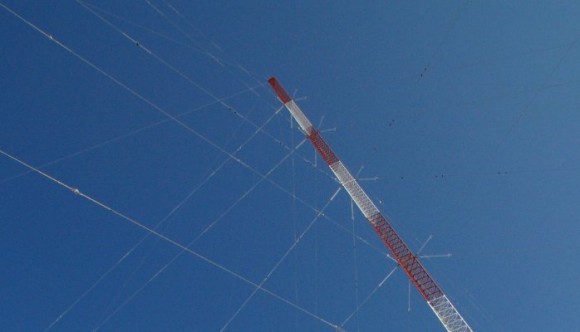 The US Army released a “Request for Information” yesterday seeking industry’s input on the cost to acquire up to 50,000 eLoran receivers. The Department of Defense is interested in taking advantage of “signals of opportunity.” Among the issues the Army is seeking input on for current eLoran receivers are:

Input is also sought on what these issues might look like after a five year development process.

The US government’s Interest in eLoran has dramatically increased recently as shown by the President’s signing into law legislation requiring preservation of the old Loran-C infrastructure for possible re-use in eLoran, and the inter-departmental “PNT Excom” receiving a report on eLoran as a backup to GPS at its December 2014 meeting.

All of this comes, perhaps not coincidentally, with a resurgence of Russian military belligerence that has included jamming GPS signals in the Ukraine to frustrate international monitors’ surveillance drones.