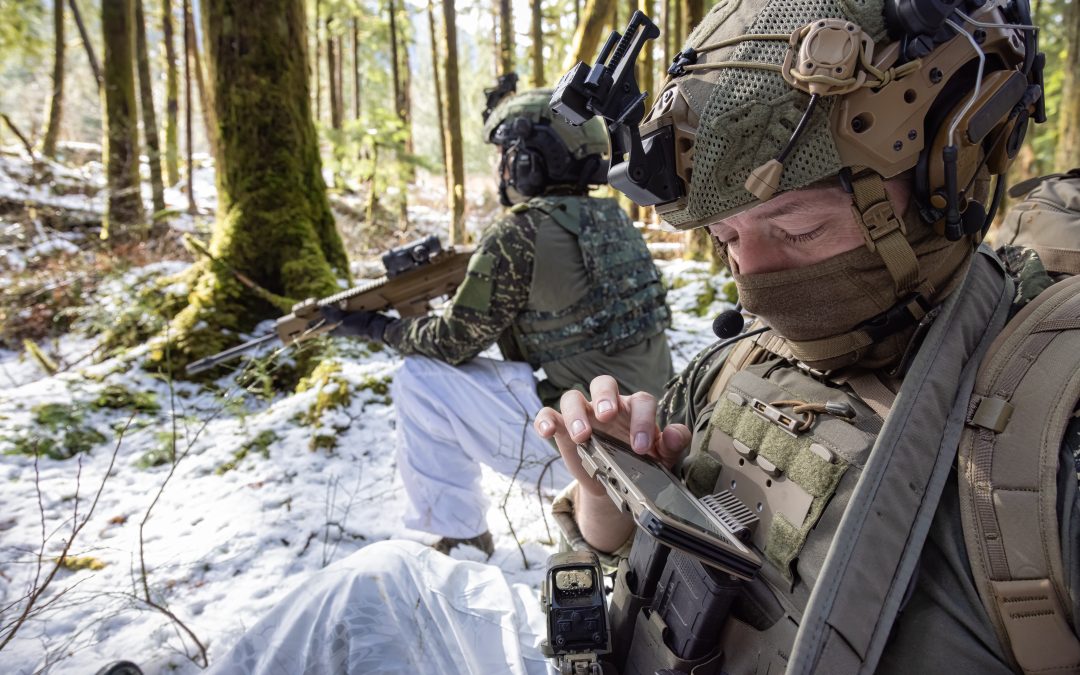 Blog Editor’s Note: Modular open system architecture (MOSA) is key to the Department of Defense’s efforts to move toward multi-sensor PNT and away from embedded, proprietary systems that are incredibly difficult to update and replace.

This article is a good review of the many MOSA-related efforts across DOD, and some of the unclassified PNT projects underway.

10/14/2022
By Meredith Roaten
Operations in Ukraine have put a spotlight on the dangers of GPS-denied environments, through the proliferation of advanced technology that can disrupt a position, navigation and timing system’s connection to satellites or prevent it from knowing its location.

The Army, Navy and Air Force have all developed their own backup solutions and help service members find their way, but the open standards that make PNT possible are still a work in progress.

The 2021 National Defense Authorization Act directed the Pentagon to “mature, test, and produce alternative PNT equipment” within two years. A recently released Government Accountability Office report shows that the services have launched efforts to meet that timeline with the help of modular open systems.