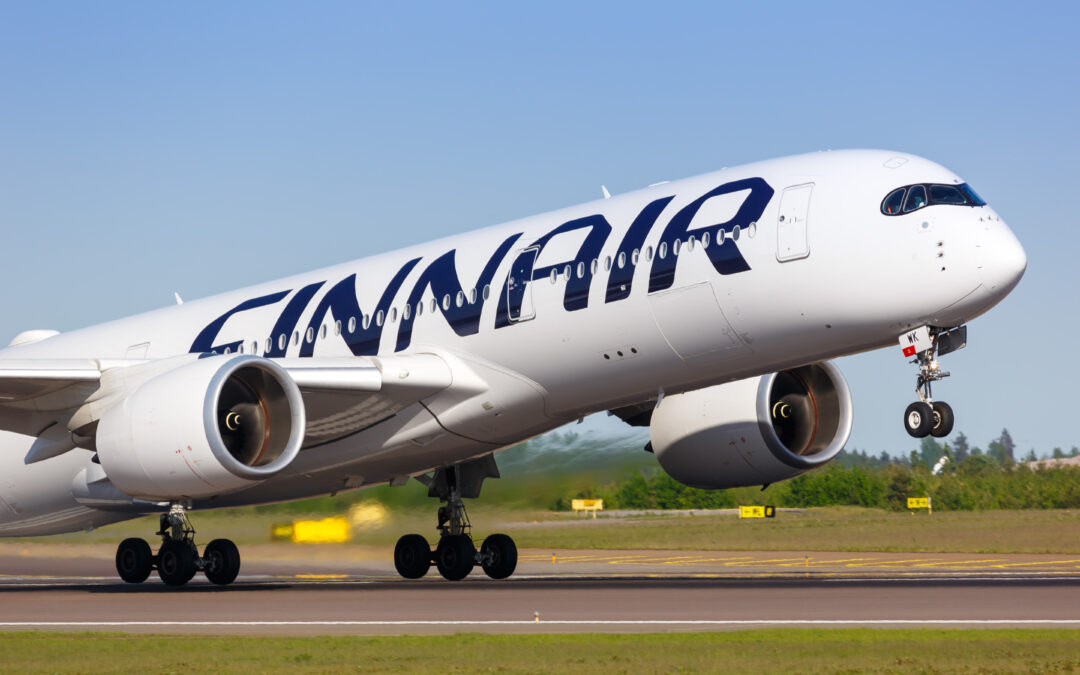 Blog Editor’s Note: There have been A LOT of articles about this recently, so we felt compelled to pass this one along.

We have to note, though, that EUROCONTROL and the US Maritime Administration have been complaining and warning about GPS disruption in the Eastern Mediterranean for years.

Also, the Black Sea has long been a hot spot for spoofing and other disruptions. We first reported on this in 2017 and C4ADS did their big report in 2019.

And, this isn’t the first time, or even the second, we have read about Russia interfering with GPS signals in the Baltic and Scandinavia.

We are pretty sure that all the press is because (a) Russia has stepped up its jamming because of the war, and (b) the war has caused folks to be more concerned about things that have been happening to some degree all along.

According to a new report citing a French aviation official, Russia’s military is jamming airline satellite navigation near the Black Sea, eastern Finland and Kaliningrad, a small Russian province along the Baltic Sea located between Lithuania and Poland.

“I don’t think the goal is to jam civil aviation at this stage,” he said. “That is collateral damage.”

In addition to Kaliningrad, eastern Finland and the Black Sea, GPS disruptions have also been reported in the eastern Mediterranean near Cyprus, Turkey, Lebanon, Syria, Israel, and Northern Iraq, according to the European Union Aviation Safety Agency (EASA).