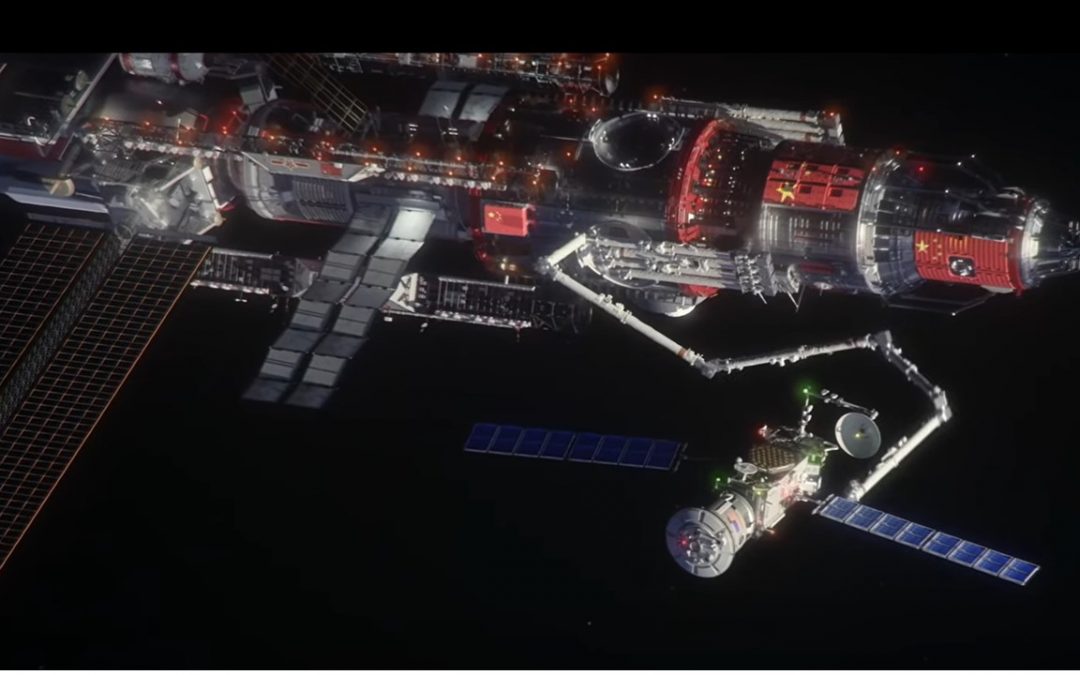 Blog Editor’s Note: This is a much smoother, even more menacing, demonstration of power in space and the ability to disrupt GPS/GNSS and other systems than Russia’s blasting a satellite to bits last year.

It shows much more capability and flexibility. And why would a country that expects to soon be the world’s leading power both on the ground and in space want to limit its options by creating more space debris?

The maneuver raises concerns about the potential militarization of satellites designed to inspect, manipulate, or relocate other satellites.

A Chinese satellite was observed grabbing another satellite and pulling it out of its normal geosynchronous orbit and into a “super-graveyard drift orbit.” The maneuver raises questions about the potential applications of these types of satellites designed to maneuver close to other satellites for inspection or manipulation and adds to growing concerns about China’s space program overall.

On January 22, China’s Shijian-21 satellite, or SJ-21, disappeared from its regular position in orbit during daylight hours when observations were difficult to make with optical telescopes. SJ-21 was then observed executing a “large maneuver” to bring it closely alongside another satellite, a dead BeiDou Navigation System satellite. SJ-21 then pulled the dead satellite out of its normal geosynchronous orbit and placed it a few hundred miles away in what is known as a graveyard orbit. These distant orbits are designated for defunct satellites at the end of their lives and are intended to reduce the risk of collision with operational assets.