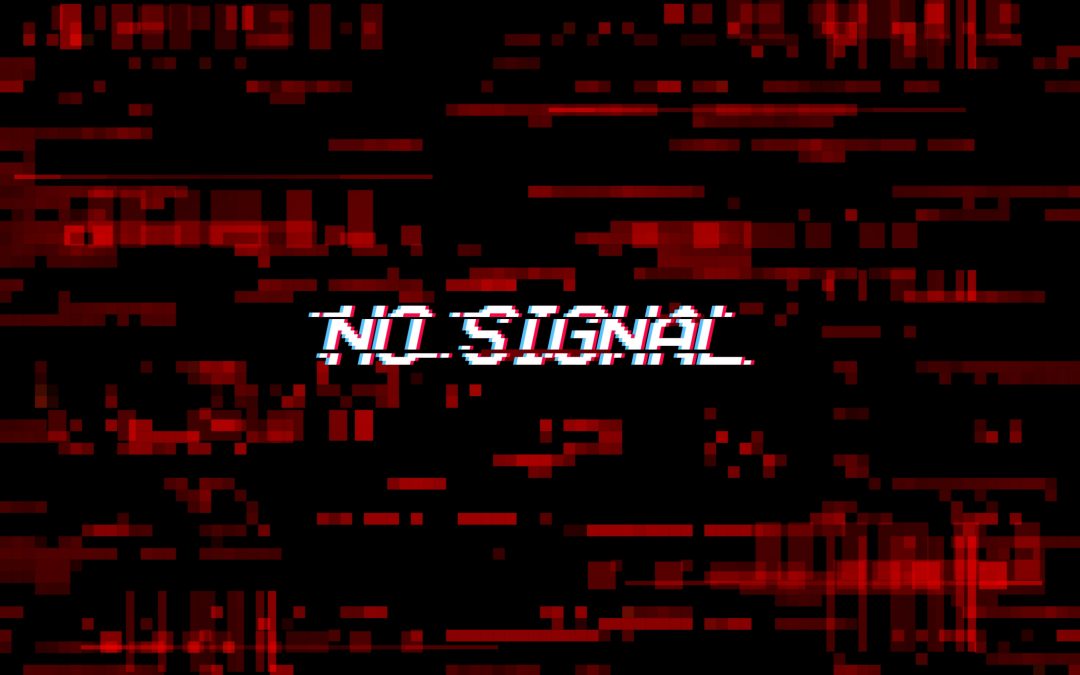 We wonder if perhaps companies seeking spectrum from the FCC ought to “beware” also.

As Diana points out, during the last administration the FCC also allocated spectrum to AT&T and Verizon for use in a way that it should have known would interfere with the safe operation of many commercial aircraft. True, the Trump Commerce Department failed to forward FAA/Transportation Department warnings and material to the FCC so the did not have anything “on the docket.” But the warnings from the aviation industry were clear. It is as though the FCC (or maybe Chairman Pai or the administration) didn’t want to know, or didn’t care.

We saw the same kind of thing in the FCC’s Ligado decision.

In 2018 Chairman Pai established the FCC’s Office of Economics and Analysis as a direct result of the commission being criticized for a lack of transparency in its decision making, and for failing to assess and consider total benefits and total costs to the nation of proposed actions.

Had the Office of Economics and Analysis reviewed Ligado’s application, it would have compared the benefits to America of Ligado Networks using the spectrum as proposed, and contrast that with the costs resulting from interference with existing receivers. Given the tens of millions of GPS receivers likely impacted, one would imagine than even marginal performance reductions, just by the sheer force of large numbers, would have made it very difficult to find a net benefit to the nation.

But we don’t know for sure, because, even though this was a very complex, high profile case, Chairman Pai doesn’t seem to have ever asked that question. Perhaps it was because he didn’t want to know the answer.

The FCC’s decision in both cases, if executed, will harm the American people. But they will also harm the companies involved.

We wonder if it isn’t time for telecommunications companies to also call for better , more transparent decision making.

As the Federal Aviation Administration last week was determining how to keep 5G transmitter towers from interfering with aircraft navigation systems, Ligado Networks announced plans to market its spectrum through the brokerage and advisory firm Select Spectrum.

Caveat emptor, as the Romans used to say, or “let the buyer beware.” If America has learned anything this month, it’s been the following: Just because the FCC says it’s permitted, it doesn’t mean it’s ultimately permitted. The FCC does not always have the final word on spectrum usage.

Ligado Networks was given permission by the Federal Communications Commission in April 2020 to roll out a terrestrial network in spectrum next to bands reserved for global positioning services (GPS). This is the spectrum that Ligado is now trying to sell.

Wireless companies paid $94 billion to the U.S. Treasury and satellite companies for the right to use spectrum for 5G in the C-Band, between 3.7 and 3.98 GHz. But due to concerns from the FAA that the planned 5G transmitters would interfere with planes’ radio altimeters, AT&T and Verizon have cut back on power for deployments using the 3.7-3.8 GHz band around some airports through July 5, 2022.