Extremely accurate time is increasingly critical. This place is in charge of it. – National Geographic 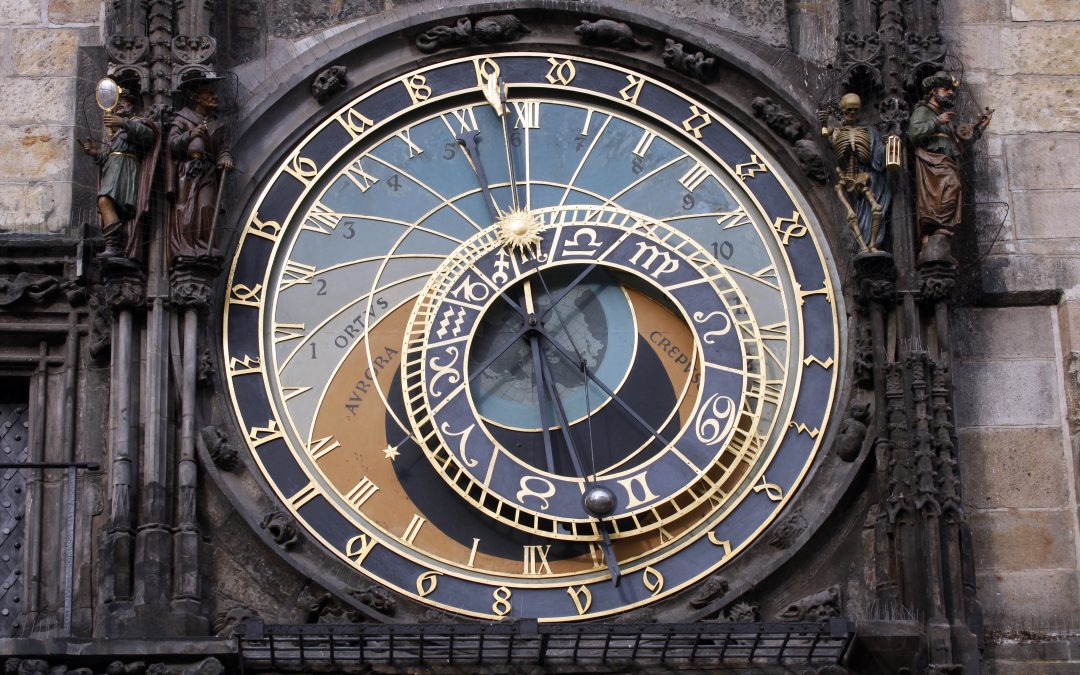 Blog Editor’s Note: Interesting article about the UK’s capabilities. Also timely since we just did a webinar last week, in partnership with Hoptroff, on timing in the UK with Leon Lobo of the National Physical Laboratory. Look for the recording of the webinar to be posted soon.

In the U.S. our timekeepers are the National Institutes of Standards in Boulder, CO, and the U.S. Naval Observatory in Washington, DC.

And at the risk of repeating the message too many times we will remind everyone that, not only is timing important, it also has to get to folks so they can use it. Establishment of a national timing system to backup GPS has bee the subject of recommendations in the U.S. for years, including:

The UK is moving forward, China, Russia, Iran, and South Korea are already there.  Where is the US?

Extremely accurate time is increasingly critical. This place is in charge of it.

If you’ve ever been mystified at the term ‘atomic clock,’ or wondered what quartz has to do with time, this is the lab with the answers.

Teddington, on the southwestern edge of London, is home to three of the most precise clocks on the planet. They are accurate to one billionth of a second per year. So accurate, in fact, that for them to lose or gain just one second, they would need to keep ticking for the next 14 billion years; until the end of the universe. Bear that in mind when you’re next changing the batteries in your wristwatch.

These clocks, housed inside the UK’s National Metrology Institute – the centre responsible for developing an maintaining measurement standards and itself located at the National Physical Laboratory – are known as optical atomic clocks, and they’re more accurate even than the previous generation of caesium atomic clocks. Of course they bear no resemblance whatsoever to any timepiece you might wear on your wrist or set atop your mantelpiece. There are no hands or clock faces or spinning wheels or any of that mundane horology.