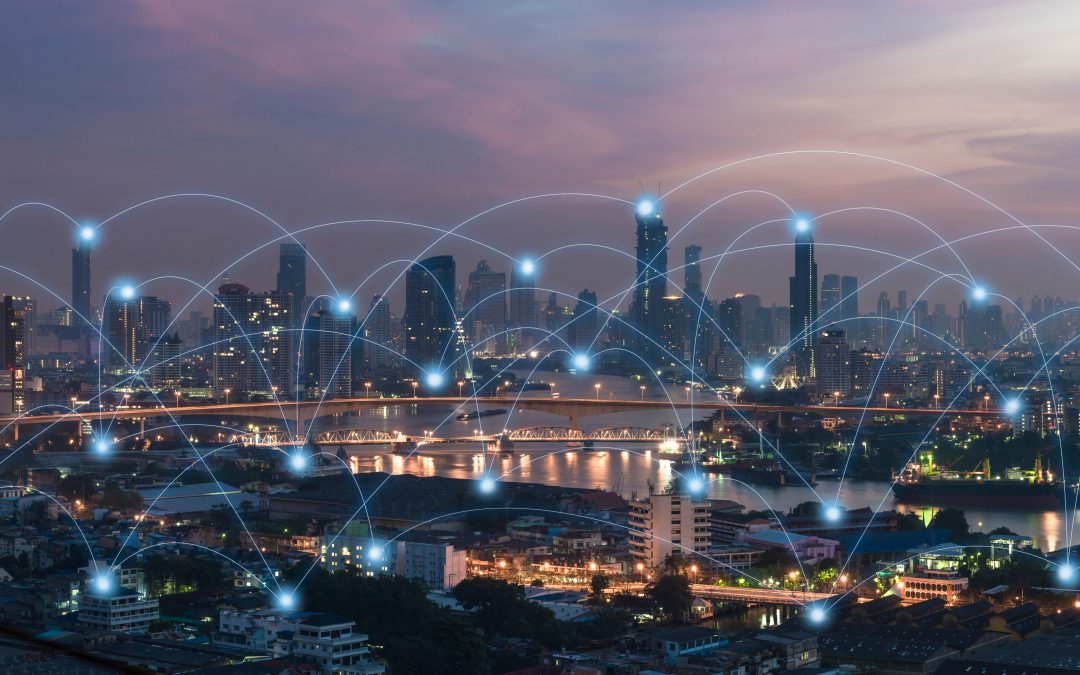 America urgently needs alternatives to GPS and the government must fund efforts to make that happen. So say separate documents sent to President Biden and senior members of Congress earlier this month.

On May 6, the government’s National Security Telecommunications Advisory Committee (NSTAC) issued its “Report to the President on Communications Resiliency.” The next day the industry group Alliance for Telecommunications Industry Solutions (ATIS) sent letters to Congress. Both organizations identify the need for alternatives to GPS to support telecommunications and other critical infrastructure. Both also urge government funding for the effort.

NSTAC is a federal advisory committee composed of 18 members from the telecommunications industry. Most are CEOs and very senior leaders in companies such as AT&T, Microsoft, and Iridium.

This month’s NSTAC report highlights the critical role that PNT, especially timing, plays in telecommunications. It notes that widespread use of GPS makes the system vulnerable to a host of threats. To address this, the group recommends the administration consider an approach “similar to that reflected in the Resilient Navigation and Timing Foundation’s paper entitled “A Resilient National Timing Architecture.” Further, to enhance the ability of commercial entities to afford leveraging this architecture, the Administration should appropriate sufficient funds to lay the foundation for creating this timing architecture, with the Federal Government being the first customer for what will ultimately become a resilient, interconnected network for PNT delivery.”

Federal funding is necessary, according to the board, because free GPS services eliminate market demand for alternatives.

ATIS sent letters to leaders in the House and Senate citing an “urgent need” for funding deployment and adoption of GPS alternatives for use in critical infrastructures, including telecommunications.

ATIS develops standards and other technical deliverables for information and communications technology (ICT) and services companies on a broad range of issues, including 5G and the Internet of Things (IoT).

Network and system synchronization is key for telecommunications. At present this is done almost exclusively using signals from GPS. ATIS had previously documented in reports and letters to Congress the vulnerability of GPS signals and the need for complementary and alternative systems to use when GPS is not available.

ATIS also endorsed the findings of a recent Department of Transportation (DOT) report to Congress. That report documented that there exist “suitable, mature and commercially available technologies” able to provide alternatives to GPS.

Also mentioned was the appropriateness of government funding. “The role of government in protecting its citizens suggests an imperative to safeguard the capabilities of critical infrastructure industries by facilitating resilient PNT.”

Some in previous administrations had questioned whether it was necessary and appropriate for the government to fund GPS alternatives. According to NSTAC and ATIS, the answer is “yes” to both.

While the Biden administration has not made any official statements on the matter, reports of conversations with recent appointees seem to indicate that they agree with the need for government funding. There also seems to be bipartisan support for this view.

As one example, Ms. Diana Furchtgott-Roth, a conservative economist who served in the Trump administration as the leader for civil PNT issues, supports government funding wholeheartedly. At a recent webinar she indicated that the national need is beyond the business model of any company. “Just as the government funds national defense, it should also provide a complement to GPS,” she said.

The NSTAC “Report to the President on Communications Resiliency” can be found here.