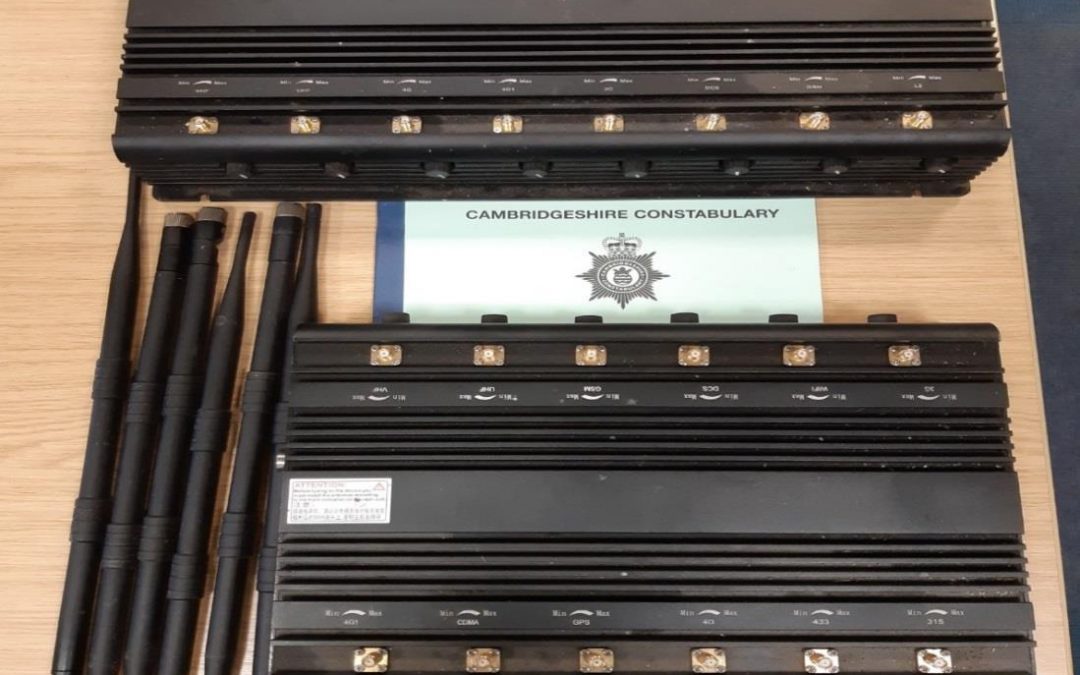 Blog Editor’s Note: We previously reported on the Mexican government’s finding that 85% of truck thefts were aided by GPS jamming devices. While we have not found similar national statistics reported in other parts of the world, this case is a reminder that the technology is widely available and in use.

Why wouldn’t thieves use it all the time everywhere? It is likely that this is happening, but many governments either aren’t looking, or aren’t making what they find public.

Check out the story below that includes the use of “industrial strength” jammers.

Thanks to RNTF corporate member Chronos for alerting us to this story.

Two men behind the theft of more than £1million worth of keyless-entry cars across the UK have been jailed for more than four years.

The pair conspired to steal 26 keyless-entry vehicles from 10 counties across England, before having them delivered to a ‘chop-shop’ in Peterborough where the vehicles were dismantled and thought to have been shipped out of the county.

During the early hours of the morning, and using sophisticated ‘relay’ equipment, they would scan and obtain victims’ vehicle key frequencies from inside their homes which enabled them to then start up the vehicles and drive them away.