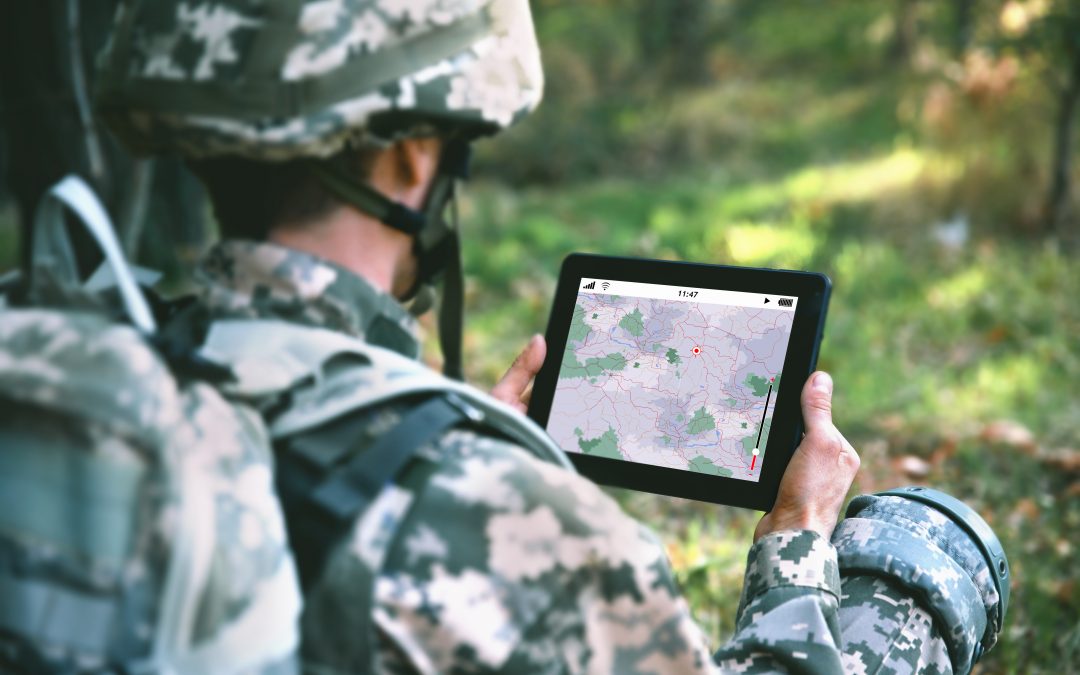 Many see the CMOSS effort as a lynchpin to realizing DoD’s vision of ingesting, validating, prioritizing, and integrating all kinds of PNT information so as to eliminate over-reliance on GPS/GNSS.

Also glad to see that the Army is doing as much as they can to make this a whole-of-DoD effort.

What is really needed, though, is for DoD to stand up a Joint Program Office to be the focal point for improving and securing PNT for all military organizations. This increased focus and coordination should also benefit civil PNT efforts as Congress is requiring DoD to make at least one new PNT technology they will use available to civil departments.

WASHINGTON — The U.S. Army is opening a new office and laboratory to develop agile position, navigation and timing solutions in an attempt to reduce soldiers’ dependence on GPS.

“We are standing up a new product office called PNT Modernization. So this will be the newest PM shop in the Army,” said Col. Nickolas Kioutas, program manager for position, navigation and timing within the Army’s Program Executive Office Intelligence, Electronic Warfare and Sensors.

The Army is keen to develop and deploy solutions that can keep soldiers operating in areas where the GPS signal has been denied, degraded or spoofed. The PNT Modernization Office — which will open Oct. 8 — will lead the Army’s efforts to develop solutions using an open-systems architecture.