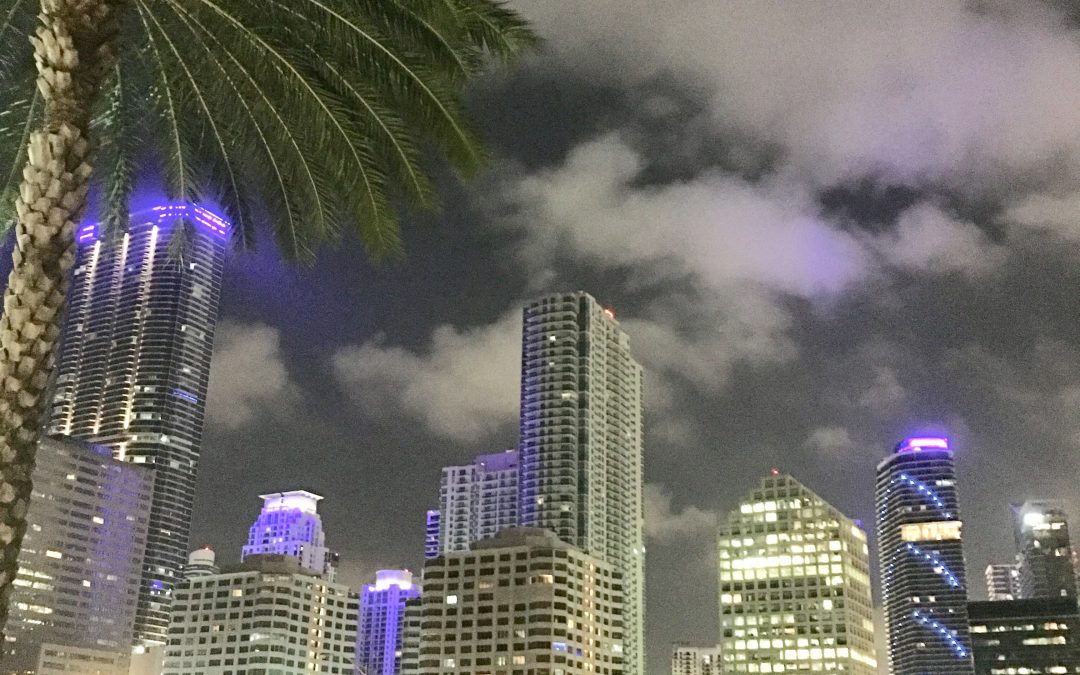 The recent meeting of the Civil GPS Service Interface Committee in Miami included a number of interesting presentations. One by MITRE’s Dr. Arthur Scholz working for the Homeland Security System Engineering and Development Institute was titled “Resilient PNT for the Civil Sector.”

This effort appeared, to us, to be similar to ones being conducted by the SAE Positioning, Navigation, and Timing Committee, and the National Institutes of Standards and Technology. The European Global Navigation Satellite System Agency has also done a lot of work with their STRIKE3 Project.

After 24 years of GPS being in use and resilience hardly being mentioned, it is nice that people are finally talking about it. Let’s just hope they are talking to each other as industry doesn’t need three or four different sets of standards and guidelines.

And let’s also hope this doesn’t turn out to be like the weather where “Everyone talks about it, but nobody does anything!”

We have known about this problem for a long time. We need less talk, more action.