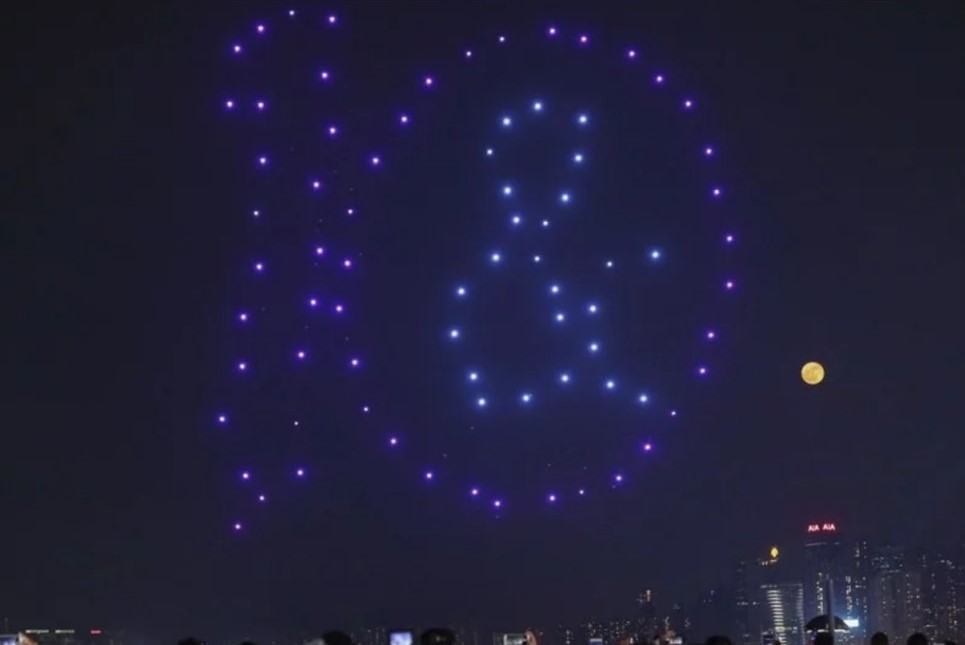 Blog Editor’s Note: In May a drone show in Xi’an, China was disrupted by GPS jamming. About one third of the 1,300+ drones were affected and unable to keep their positions in the display formation. In the Hong Kong show reported on below, only 100 drones were in use, but 46 of them crashed and were destroyed.

We also note that a criminal investigation is underway. Perhaps we should have more of that in the US and Europe when GPS/GNSS is jammed.

The GPS jamming that caused 46 drones to plummet during a display over Victoria Harbour during the weekend caused at least HK$1 million (US$127,500) in damage, according to a senior official from the Hong Kong Tourism Board.