Haste and Consequence in Regulation: The Cautionary Tale of Ligado Networks – Bloomberg Law

Blog Editor’s Note: There are really two areas of concern with Ligado’s proposal pending before the FCC.

The first is the technical analysis. Ligado claims that their proposal will not significantly impact GPS services. Others say it will – a lot.  We expect to see more on this in the next week or so when the results of recent government tests are released.

The second whether the process that got us to where we are today was honest, fair, and thorough. This is the subject of the below opinion piece from late last year.

Of particular concern to us is evidence that, as early as 2001, company tests  showed interference with GPS receivers. As far as we know, this was never disclosed to the FCC in the application or review process. 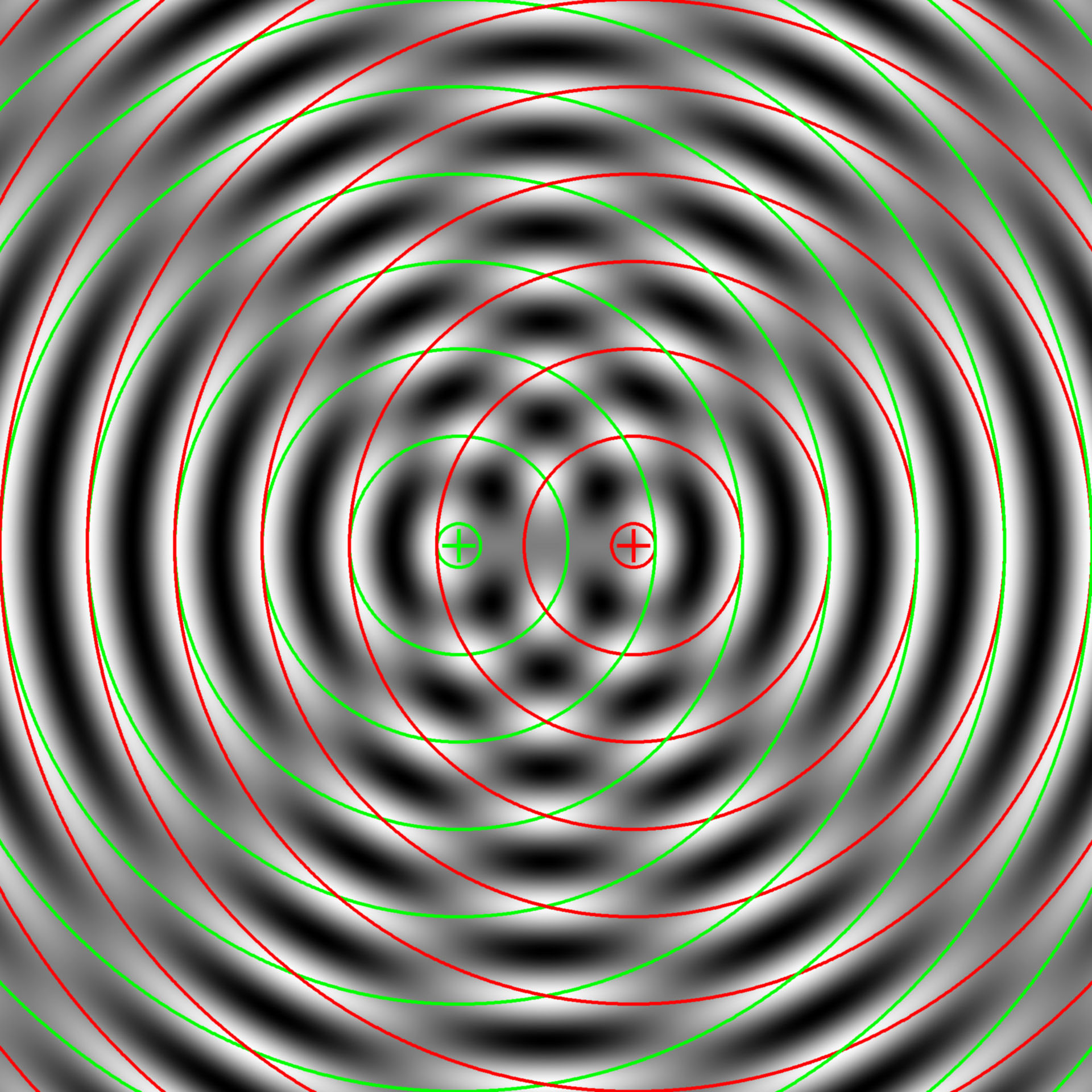 Haste and Consequence in Regulation: The Cautionary Tale of Ligado Networks

From Tech & Telecom on Bloomberg Law

Lawrence J. Spiwak is President of the Phoenix Center for Advanced Legal & Economic Public Policy Studies ( http://www.phoenix-center.org ), a non-profit 501(c)(3) research organization that studies broad public-policy issues related to governance, social and economic conditions, with a particular emphasis on the law and economics of the digital age.

When it comes to being satisfied with the number of broadband providers, policymakers often act like guitar players: they always want just one more.

To its credit, over the last four decades, the Federal Communications Commission—often with legislative help from Congress—has developed and implemented an assortment of pro-entry policies. These pro-entry policies have transformed the industry from the old Bell monopoly to the vibrant market American consumers enjoy today.

Still, the Obama Administration’s FCC was impatient with the pace of progress. To speed things up, Obama’s two FCC Chairmen (Julius Genachowski and Tom Wheeler) routinely cut regulatory corners, casting a cloud over the agency’s competency and leaving a mess for the current FCC to clean up.

The Rush to Deploy

By way of example, take the ongoing saga of Ligado Networks.

Ligado Networks began its journey as LightSquared Networks, a company formed by the 2010 merger of SkyTerra and Harbinger Capital. The deal would shift control of a significant number of Mobile Satellite Service (“MSS”) licenses to a venture capital firm run by Phil Falcone, so LightSquared needed to convince the FCC that it was a good idea.

Grasping the Obama Administration’s lust for “more” firms, the company lobbied to convert its 40 MHz of satellite spectrum to terrestrial use and promised to build a state-of-the art wholesale mobile network capable of providing overage in the United States to at least 100 million people. The agency bit—enthusiastically but blindly.

Inexplicably, though, no one in the FCC leadership paused long enough to assess whether converting this satellite spectrum to terrestrial use would cause interference to others operating in adjoining bands.

Shortly after the FCC approved the LightSquared deal, the Federal Aviation Administration (FAA) and the National Telecommunications and Information Administration (NTIA) informed the FCC that LightSquared’s network would interfere with high-precision GPS receivers, thereby threatening the safety and efficiency of air travel, stranding billions of dollars in FAA and GPS investments, and requiring a retrofit of all airplanes. Their potentially disastrous oversight exposed, the Commission was forced to delay approval of LightSquared’s request, a delay that eventually drove LightSquared into bankruptcy.

Down but still hoping to arbitrage its 40 MHz of MSS spectrum into terrestrial wireless broadband, LightSquared—now rebranded as Ligado Networks—emerged from bankruptcy in December 2015 with a new plan. Among other changes, Ligado proposed to abandon terrestrial operations in one slice of its spectrum holdings, and entered into settlements with several large GPS manufacturers to mitigate their concerns following contentious litigation.

Indeed, the fact that Ligado may have reached deals with several GPS providers does not mean that all of the interference concerns are resolved.

Just last week, Brad Parkinson, considered the “godfather of GPS,” wrote that Ligado’s modified proposal remains a “grave threat to GPS.” Parkinson stated that “approval of Ligado’s application by the FCC could degrade or prevent current GPS receiver use for aircraft navigation, guidance of drones, precision agriculture, timing in cell phone and information networks, and hosts of other applications.”

A number of users who rely heavily on interference-free GPS services, including several major airlines, general aviation enthusiasts, major aerospace and defense manufacturers, and the US Department of Transportation, also continue to express concern about interference. And Iridium Communications, the world’s largest commercial satellite system,has said repeatedly that Ligado’s proposed service would pollute its spectrum.

Adding to Ligado’s credibility problem is a recent story in the Wall Street Journal reporting that Phil Falcone is now suing Apollo Global Management for allegedly concealing fatal interference issues in LightSquared’s plans, flaws the company has denied existed all along. According to the Journal article, Falcone claims that a newly unearthed patent application from 2001 reveals that the planned terrestrial network could “overload” GPS receivers, which “would effectively cripple receivers used by GPS and would be fatal to the millions of GPS devices already in use, many of which are critical to the national infrastructure.”

Hopefully, Ligado can be forthright and diligent about resolving such interference concerns. If they are successful, then good for them and good for us. The company has assumed significant financial risk in its speculative endeavors, and if it can assuage interference concerns, then it deserves to be rewarded as handsomely as the market will bear.

But for now it appears the evidence is against Ligado. And the recent lawsuit by its founders certainly provides no aid to the company’s reputation.

Copyright © 2018 The Bureau of National Affairs, Inc. All Rights Reserved.