US Announces it is Considering eLoran – Wants Public Comment 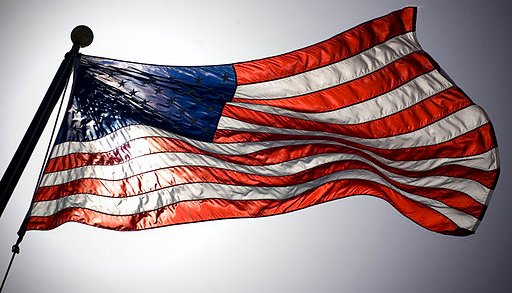 While there were a few coding problems the first time the Government Printing Office (GPO) posted it on line, the Abstract portion of the Federal Register Notice that our web crawler discovered Saturday night was fairly clear and concise:

The purpose of this notice is to seek comment from the public and industry regarding potential plans by the United States Government to implement an enhanced Long Range Navigation (eLoran) system as a complementary positioning, navigation, and timing (PNT) capability to the Global Positioning System (GPS). The positioning, navigation, and timing performance of eLoran will vary widely depending on the number of transmitters and monitor sites for corrections that are implemented. The Department of Transportation seeks input on: (a) A brief description of your application(s) of positioning, navigation, and timing services; (b) the positioning, navigation, and/or timing performance required for a complementary PNT capability to support operations during a disruption of GPS that could last for longer than a day, (c) availability and coverage area required for a complementary PNT capability, (d) willingness to equip with an eLoran receiver to reduce or prevent operational and/or economic consequences from a GPS disruption, (e) current and planned availability of e-Loran capable user equipment, (f) other non-eLoran PNT technologies or operational procedures, currently available or planned, that could be used during a disruption of GPS for longer than a day.”

This is the first time since 2009 that the executive branch has directly addressed the issue of GPS vulnerability. eLoran was identified by the government as the most effective and least expensive path forward in 2008, and has been a regular recommendation from the government’s own PNT Advisory Board ever since.