US DOD “Triples Down” on Assured PNT 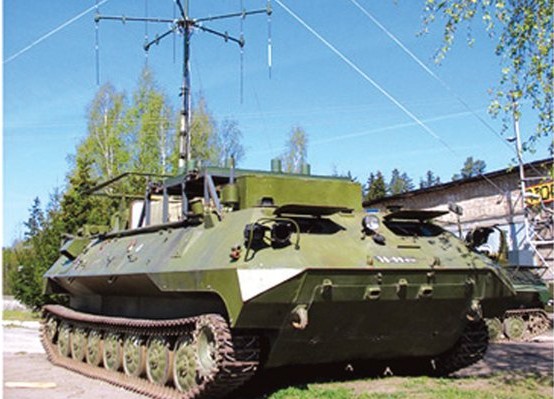 An alert RNT Foundation member recently noticed that the US Department of Defense is requesting three times the funds for “Assured Positioning, Navigation, and Timing (PNT)” research and testing for next year than was allocated in this year’s budget.

While still quite modest by US Department of Defense standards, the increase to over $30M for such work from the approximately $10M allocated in this fiscal year is notable. The request appeared in a budget line item for the US Army, which is leading such efforts for the department.

This budget request comes shortly after the Army’s “Request for Information” that sought industry’s input on the cost to acquire up to 50,000 eLoran receivers so that Department of Defense units could take advantage of “signals of opportunity.”

It also complements the work the Defense Advance Research Project Agency (DARPA) has been doing on assured PNT for several years. In fact, DARPA has elevated the PNT problem to a “focus area.”

The US government’s Interest in non-space PNT solutions has dramatically increased recently. As we reported in earlier postings, both the US Congress and Administration have shown concern about the weakness and vulnerability of space-based signals. In fact, the 2014 National Defense Authorization Act specifically tasked the administration with reporting on how a number of essential national security services now provided by space assets would be maintained when the satellites were jammed or otherwise not available.

Russia’s jamming GPS signals in the Ukraine, North Korea’s jamming over the last several years, and the general ease with which signals from space can be disrupted, all undoubtedly contribute to these concerns.