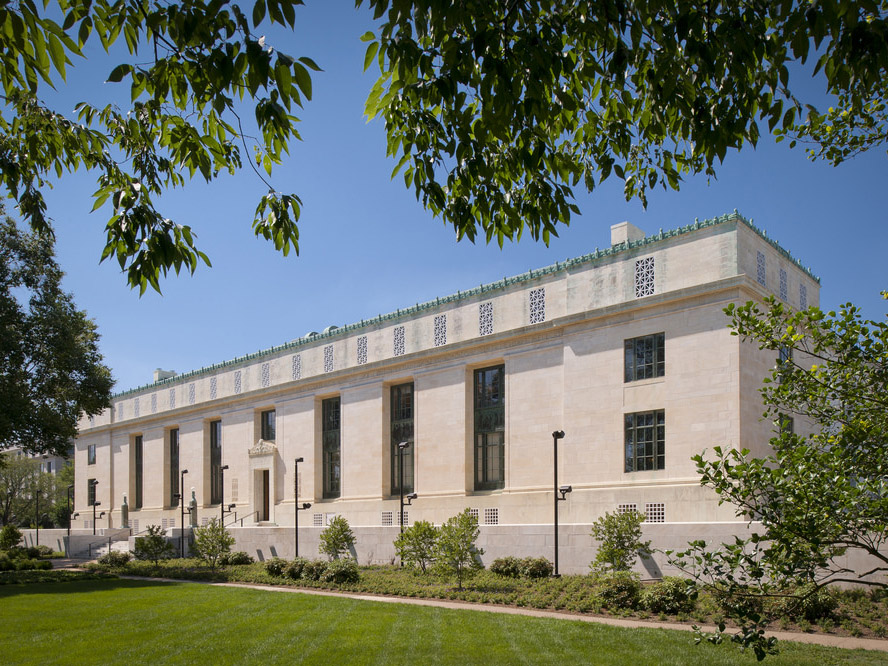 Blog Editor’s Note: The author of the below piece is President of the RNT Foundation.

The National Academies of Science, Engineering and Medicine (NASEM) will hold a public online briefing at 11 a.m. ET on Sept. 9 to present the results of its Ligado interference study. The committee’s report will be available at National Academies Press at that same time.

The decision by the Federal Communications Commission (FCC) to grant Ligado Networks permission to operate a terrestrial service in a frequency band adjacent to that used by GPS has been controversial since it was announced in April 2020.

The Executive Branch has formally objected to the decision because of its potential to interfere with various kinds of GPS receivers and requested its reversal. So have numerous industry groups.

Seven different “Petitions for Reconsideration” were filed with the FCC in May 2020 reflecting a variety of engineering- and process-based objections. None have been acted upon and all are still open issues for the commission.

As a result of the long dispute over the potential for interference, the National Defense Authorization Act for 2021 required the Department of Defense (DOD) to contract with NASEM to examine the issue. The study effort began almost exactly a year ago with the announcement of a proposed study team.

This study will review Federal Communications Commission order FCC 20-48, which authorized Ligado Networks LLC to operate a low-power terrestrial radio network adjacent to the Global Positioning System (GPS) frequency band. It will consider how best to evaluate harmful interference to civilian and defense users of GPS, the potential for harmful interference to GPS users and DOD activities, and the effectiveness and feasibility of the mitigation measures proposed in the FCC order.

Specific results were intended to include:

Other relevant issues the study committee found are also expected to be discussed.

The NASEM committee has been meeting regularly since the end of September 2021 and has heard from numerous industry and interest groups on both sides of the issue. Materials presented as well as videos of the public portions of all the meetings are available at the group’s website.

Both a classified and an unclassified version of the report are supposed to be produced. No information has been released about whether the classified report has been completed and provided to the Department of Defense.

Based on previous NASEM reports, some observers predict the results of the study will not strongly support either side of the dispute. “Most of these kind of reports say, ‘On the one hand this, but on the other hand that.’ Usually they are not really conclusive. I expect both sides will find something in it to support their assertions and the dispute will continue as it has to date,” said one stakeholder.

Members of the public interested in viewing the on-line release and briefing can register at https://www.eventbrite.com/e/the-national-academies-review-of-fcc-order-20-48-report-release-webinar-tickets-398176525707