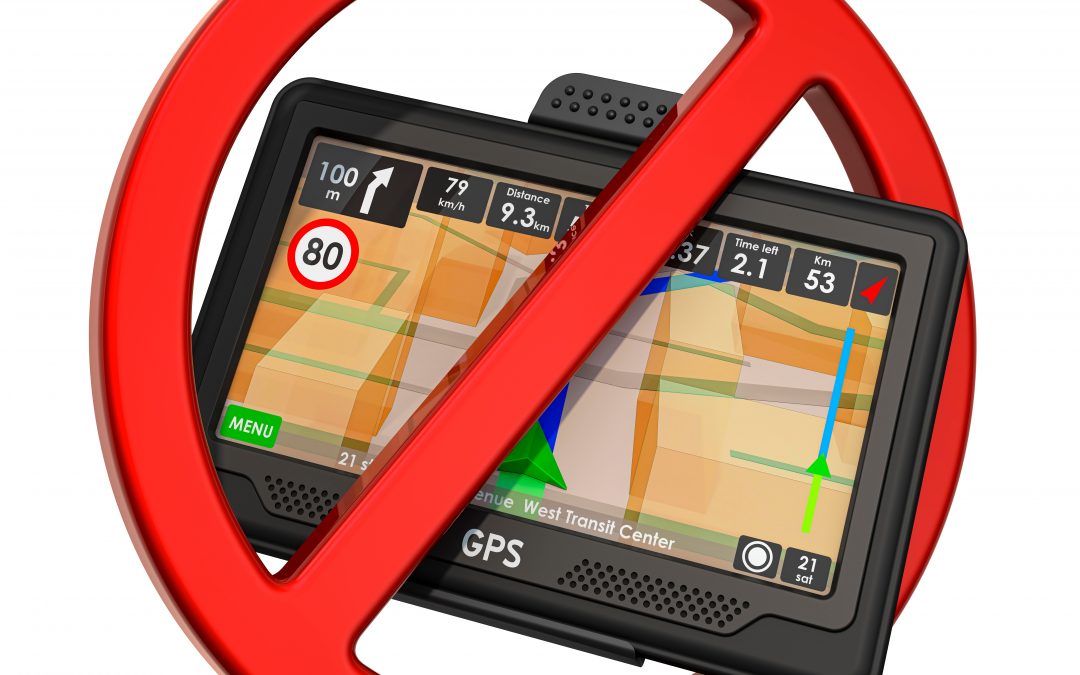 Yesterday was the deadline for filing Petitions for Reconsideration with the Federal Communications Commission (FCC) regarding their decision on Ligado Networks.

NTIA filed a petition on behalf of the Executive Branch of government. They asked the FCC in one part of the petition to rescind its decision entirely. and in another to reconsider and modify its decision. The NTIA’s press release is below and has links to its petition and other information.

At Least Seven Other Petitioners

At least seven other petitions were filed representing dozens of companies and groups. A press release with the list of the seven and some quotes is also reproduced below. All of the petitions will be available through the FCC ECFS system on its website on Tuesday.

RNT Foundation was one of the seven. Our petition can be found here.

The points we made were that:

Today, NTIA on behalf of the Executive Branch petitioned the Federal Communications Commission (FCC) to reconsider its Order and Authorization that conditionally granted license modification applications filed by Ligado Networks LLC. The FCC action permits Ligado to provide terrestrial wireless services that threaten to harm federal government users of the Global Positioning System (GPS) along with a variety of other public and private stakeholders.

The petition asks the FCC to rescind the grant, or to reconsider and modify the conditions it imposed on the grant in a number of critical respects. NTIA also petitioned the FCC to stay the effective date of the Order and Authorization while it considers NTIA’s reconsideration request.

NTIA has previously transmitted filings on behalf of the Executive Branch in December 2019 and April 2020 opposing the applications filed by Ligado to modify its licenses. These filings highlighted the widely held concerns across the Executive Branch, with the April filing detailing the expected impact on national security systems and the cost and impracticality of offers from Ligado to mitigate those concerns. Today’s petition makes the case that the FCC gave insufficient deference to the considerations raised by the Executive Branch, especially those from the Departments of Defense and Transportation, while justifying its decision in large part on the potential public interest benefits of a new low-power terrestrial service that would compete with or complement 4G and 5G networks already operating or being deployed across the United States.

WASHINGTON, DC (May 21, 2020) — Today, dozens of private sector interests will file Petitions for Reconsideration of the Federal Communications Commission’s (FCC) recent Order to allow Ligado Networks to rezone its satellite spectrum holdings for terrestrial mobile use and “flip” them for a profit. Petitioners will ask the FCC to reconsider its prior decision, which has generated widespread opposition within the Administration, on Capitol Hill and from other aviation and satellite spectrum users. Petitioners include the Airline Pilots Association, the Association of Equipment Manufacturers, aviation interests (including the Cargo Airline Association, the International Air Transport Association and Airlines for America), Iridium Communications, Lockheed Martin, Trimble and the RNT Foundation.

The petitioners argue the FCC’s Order ignored or improperly disregarded the great majority of evidence, including technical analyses submitted by parties, showing harmful interference and relied instead on easily disproven claims that Ligado will provide a so-called 5G service. The L-band is not included in any internationally-recognized 5G standard, the spectrum is not harmonized regionally or globally for 5G, FCC’s 5G FAST Plan does not include Ligado or L-Band spectrum nor does the company have enough contiguous spectrum.

Airlines for America, said, “Airlines for America (A4A) strongly supports a broad industry coalition that has led at least 32 US Senators from both sides of the aisle to urge the Federal Communications Commission (FCC) to stay and reconsider granting Ligado Networks’ petition to repurpose critical frequency spectrum for “5G” terrestrial communications services. The FCC’s rushed order in April ignored testing protocols intended to protect critical users likely to be impacted, including aviation uses of Global Positioning Systems (GPS) for navigation, and satellite communications. Beyond industry opposition, the US Department of Defense also strongly opposed the FCC’s action.

Additionally, A4A is joining other industry constituents in directly petitioning the FCC to reverse its course, the effects of which could impact the safety of the flying public and impact operations, especially harmful outcomes in the recovery period following the COVID-19 pandemic.”

The Aerospace Industries Association, which represents more than 300 companies, said, “Uninterrupted access to GPS is essential not only for our industry, but also for the American people, our national security, and the strength of the U.S. economy. This access is now threatened by the FCC’s decision to grant Ligado Networks’ application, despite years of evidence and the concerns outlined by several federal agencies about potential interference. With this motion, we are banding together to urge the FCC to reconsider this decision and allow safety and data to drive their decision-making on spectrum.”

The International Air Transport Association (IATA), which represents some 290 airlines or 82% of global traffic said, “Approving Ligado’s spectrum for 5G poses a strong risk of interference with GPS signals, including the potential interruption of GPS signals at low altitudes. The FCC should reverse this decision.”

Capt. Joe DePete, President, Air Line Pilots Association (ALPA), said, “Throughout its report and order, the FCC uses words like ‘possible’ and ‘feasible’ when talking about whether Ligado can operate. These are not the words you would want to hear your Captain use when talking about successfully completing your flight the next time you are sitting in the cabin. Aviation requires certainty and guaranteed performance from its systems. The FCC’s hasty, arbitrary, and incorrect decision will set a disastrous precedent that will impede ongoing work on spectrum sharing. The Ligado decision must be reversed immediately.”

Aviation Spectrum Resources, Inc., said, “In jointly filing a petition for reconsideration of the FCC’s recent decision on Ligado Networks’ proposal, ASRI joins the wider aviation community in expressing our view that the decision is based on a fundamentally flawed interpretation of the data that have been presented to the Commission.  Among other deficiencies, the FCC’s decision ignores the FAA’s reservations cited by the Department of Transportation, having implications for many low-level aircraft operators including helicopters and UAVs.  The FCC Order also seems to acknowledge the mounting evidence that aviation safety satellite communications will receive interference, but it relies on the completion of private negotiations to resolve these questions while giving Ligado a green light to proceed, rather than requiring specific mitigations itself.  ASRI believes the FCC should revisit its decision in conjunction with aviation experts to ensure the safety of air transport, medivac and other essential aviation operators are not affected by this decision.”

Matt Desch, CEO, Iridium Communications, said, “The FCC’s Ligado action prioritizes economic windfalls to a few speculators over safety of life, national security and important private sector companies whose customers would be most upended by their harmful interference.”

Helicopter Association International said, “From the perspective of helicopter operators that conduct a variety of missions in low altitudes, often in close proximity to flight obstructions, navigational accuracy and reliability are paramount. The Ligado proposal jeopardizes aviation safety, especially in low-level missions conducted where the effectiveness of satellite communications, GPS, and terrain avoidance and warning systems (TAWS) could be considerably reduced. The FCC’s decision does not adequately account for the well documented risks to aviation safety systems as well as opposition led by the Department of Transportation and supported by many other agencies. HAI strongly urges the FCC to stay and reconsider the order and partner closely with relevant stakeholders to gain complete understanding of the order’s potential impact on aviation safety.”

And Dana A. Goward, President & Director, RNT Foundation, said, “The FCC treated this like a commercial communications issue instead of a decision about safety-of-life navigation. They didn’t even consider the overall cost to the public in lost lives and property.”

In addition to private sector interests, 14 federal agencies and numerous Republican and Democratic Members of Congress oppose the FCC’s decision in favor of Ligado.