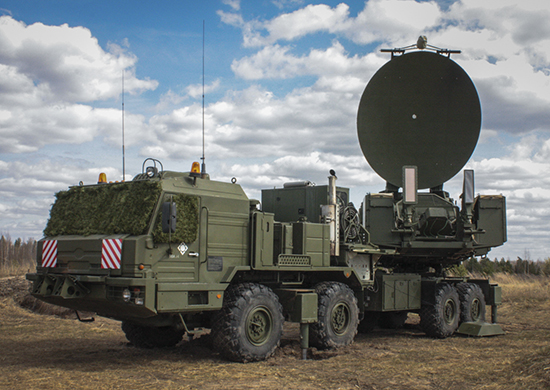 Blog Editor’s Note: interesting note in this article that analysts say Russia has held back so far on massive jamming as it was interfering with their own communications. This could be jamming of comms systems or GPS/ GNSS jamming as many land mobile radios rely on satnav timing for multiplex operations.

As we have reported before, Russia’s EW arsenal is impressive. They have bragged it makes aircraft carriers useless.  It makes sense they would bring it into play eventually.

Also see note in the article about Estonian concern about Russian EW and NATO’s defense of the Baltic States.

Russian forces have access to their Chayka terrestrial electronic navigation system in Ukraine. Chayka is a version of Loran and interoperates with China’s and South Korea’s Loran systems in Russia’s far east. Ukrainian forces could also use Chayka, though the communications, navigation, and weapons systems supplied by the west almost certainly rely on GPS and other GNSS that are easily jammed or spoofed.

We hope the title of this article is wrong and jamming does not turn the tide of war.

With forces so closely matched, though, it may well be a deciding factor.

Thanks to member Ryan Terp for highlighting this article for us!

As Russian forces push for territorial gains in eastern Ukraine, they’re turning to a military capability they’ve largely forgone during the war but is expected to give them an edge: electronic warfare.

After earlier failing to topple Ukraine’s government, Russia’s military has focused its offensive on the country’s eastern Donbas region, which is home to a large population of Russian speakers. New reporting shows Russian forces are increasingly intercepting the Ukrainian military’s communications while jamming navigation and guidance systems.