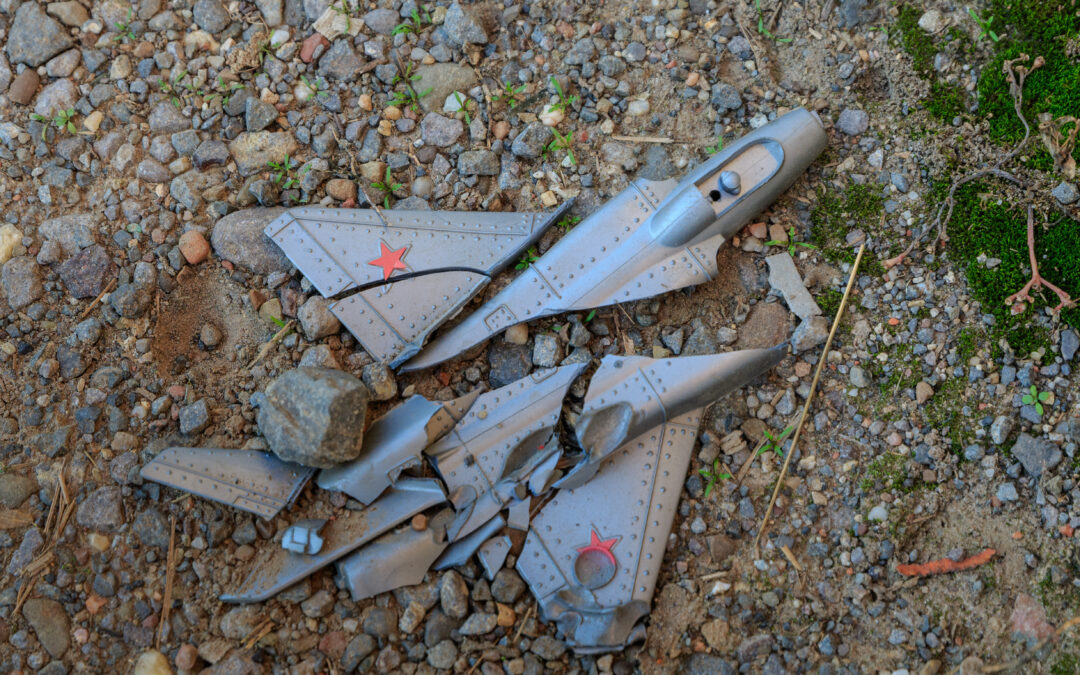 Blog Editor’s Notes: We saw lots of reports last week like the one below. The implications being that Russia’s GLONASS satnav isn’t that great (true) and that GPS is better (also true).

But not so fast with the western smugness that we are so far ahead and superior.

How many remember our 2020 post about US Air Force planes using Russia’s GLONASS and China’s Bei Dou because GPS was denied in some areas they flew?

Now, how many in the room think Russia is the pacing threat for the U.S. and Europe?  No hands hands raised?

Let’s not let media hype about Russian incompetence lull us into thinking western capabilities are so superior and we will always prevail. Even if Russia were to miraculously and instantly transform in to a liberal democracy (and it won’t) the long term threat to the west would be reduced by only a fraction.

China will still be out there.

Wrecked Russian fighter jets are being found with rudimentary GPS receivers “taped to the dashboards” in Ukraine because their inbuilt navigation systems are so bad, the UK’s defense secretary, Ben Wallace, said.