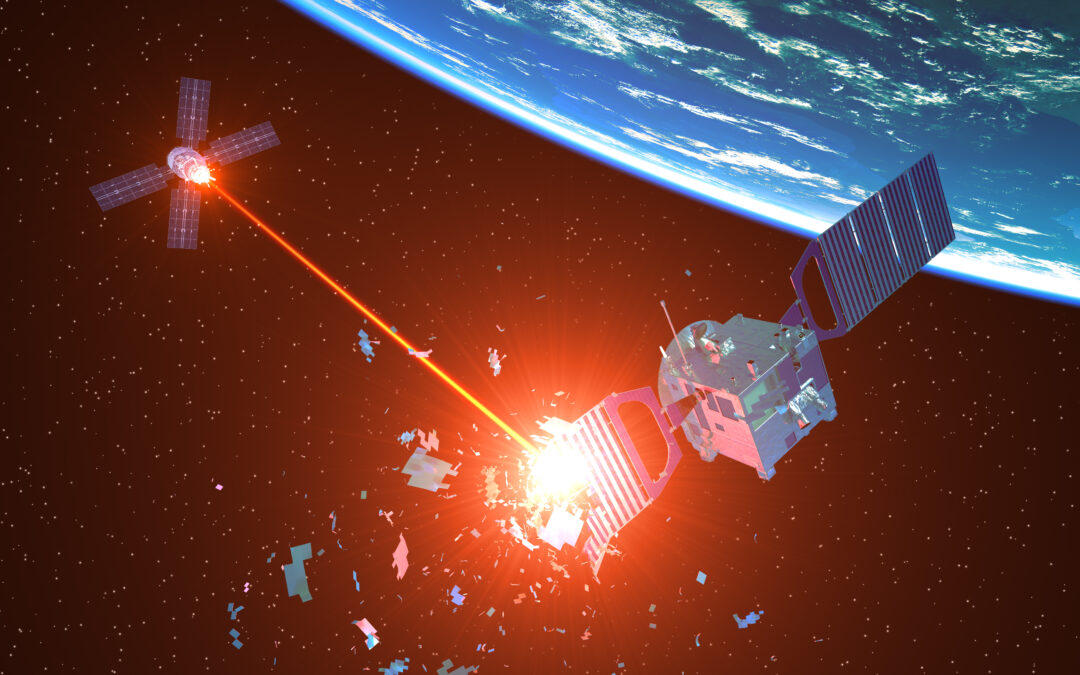 Blog Editor’s Note: A good article on two independent assessments, both of which offered warnings about increasing interference, especially with GPS.

CSIS even boasts a bit  about how their previous predictions have come to pass.

As we all might expect, GPS is the space system most frequently mentioned in both reports. It is undoubtedly the most important, most used, and most easily and often interfered with, after all.

We particularly liked the “Counter Space Timeline” for 2021 in the CSIS report (report page 27, pdf page 32). While not nearly an exhaustive list (any such attempt would likely go into hundreds of pages), it is an interesting month by month listing of interference, again mostly with GPS signals.

Disappointingly, both reports are pretty much just inventories that talk about what has already been done or is being done. Neither ends with recommendations or suggestions of how we can do better.

The CSIS report does speak to activities underway in various countries to “Counter Counter-Space,” though.

Again disappointingly, almost everything being done is in space and with weapons. There does not seem to be any acknowledgement that establishing complementary terrestrial capabilities will make space assets much less attractive targets and help defuse growing conflicts.

Finally, we flatter ourselves that RNT Foundation’s work seems to be followed by both organizations. Or maybe it is that we just follow the same news outlets. The CSIS document does include us in two footnotes, though, so maybe we have helped a little.

We highly recommend both documents to our readers.

Secure World Foundation and the Center for Strategic and International Studies both released reports Monday outlining trends in counterspace activity during the last year and documenting the development and use of space weapons. In recent years, the two Washington, DC, think tanks have warned of increasing counterspace activities and predicted heightened responses from the U.S. and other spacefaring nations.