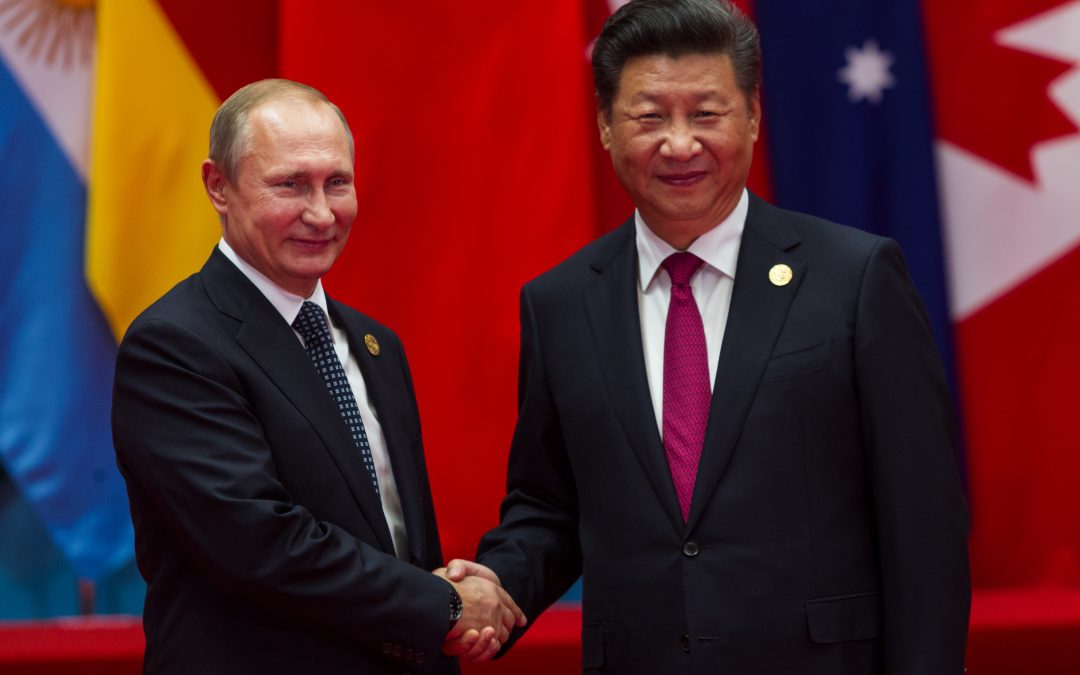 Blog Editor’s Note: This is the latest step in a relationship and cooperation that has been evolving for years and upon which we have reported on before.

So why bother bringing it back up now? It is likely not that big a deal from a technology performance point of view.

Yet it is an important story when it is taken in context of everything else that is going on today. Russian expansionism, the long running animosity between the East and the West. China’s rise as a world power that rivals the U.S.A.

If you don’t think technology is an instrument of power, then why did our close friends, the Europeans, build their own GNSS? Why did Russia and China build theirs?

PNT is especially important to everything we do. It underlies almost every technology.

More fundamentally, we are creatures who exist in space and time. When someone wakes from a coma the first things they ask are “Where am I?” and “What day is it?”

Too philosophical for you? Then take a look at how China is using Bei Dou to further its influence around the world by distributing equipment, and developing apps while trash talking GPS.

Look at all the ways China provides its military and civilian populations PNT and compare that to GPS as a single point of failure for America.

Then tell us if the U.S. has lost sight of PNT as an instrument of national power abroad and security at home. 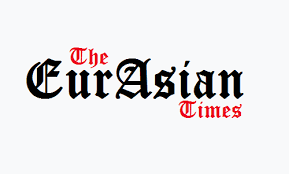 As part of his visit to Beijing earlier this month, Russian President Vladimir Putin and his Chinese counterpart Xi Jinping adopted a package of 16 intergovernmental, interdepartmental, and commercial documents.

Apart from a joint Russian-Chinese statement on international relations, these documents also contained an agreement on cooperation to ensure complementarity between navigation systems GLONASS and BeiDou.

This agreement was signed on February 4, 2022, by the Russian State Corporation Roscosmos and the Commission on the Chinese satellite navigation system, a move aimed at challenging the dominance of the American GPS navigation system.