Are we ready for the next big solar storm? – Astronomy 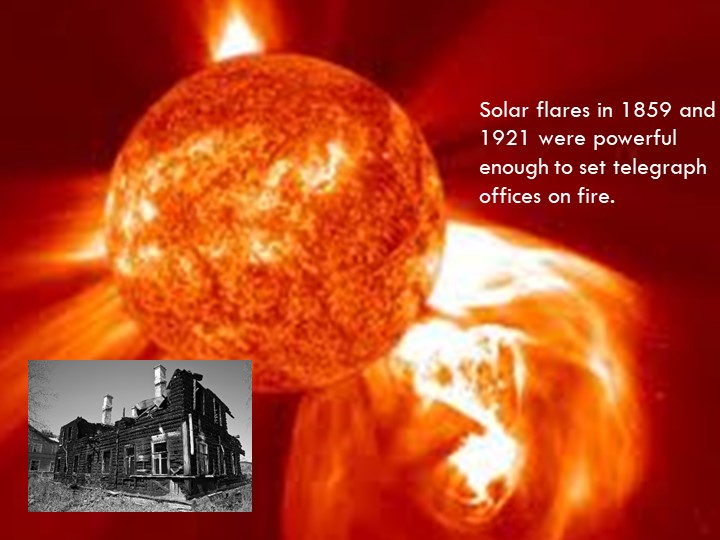 Blog Editor’s Note: Just a reminder there are more threats to GPS/GNSS satellites and signals than just the Chinese and Russians.

Scientists are divided as to whether or not an especially large Coronal Mass Ejection (CME) would destroy GPS and other GNSS satellites. Some say the satellites are hardened to withstand the rigors of space and perhaps even an EMP attack. Others say “It’s the SUN! The most powerful thing in our celestial neighborhood!”

All agree, though, that a big CME would at least charge the atmosphere and cause several days of no-GPS/GNSS.

In this article NASA’s Dr. Alexa Halford mentions a rarely discussed side effects of CMEs and other solar events – satellites pushed out of position and the use of scarce repositioning fuel.

Dr. Halford also mentions that we are heading toward Solar Maximum.

One of the world’s leading authorities on solar activity, Dr. Scott MacIntosh, at the University Center for Atmospheric Research, believes we are at much higher risk of a Carrington-like event this cycle than we have been in a long time.

Thanks to member Mitch Narins for bringing this article to our attention!

Are we ready for the next big solar storm? It was just another September night in 1859 when Richard Carrington and Richard Hodgson witnessed a remarkable event. The British astronomers weren’t together, but both happened to be peering at the Sun through telescopes at the precise moment that a massive ejection spewed from the fiery star. Within a few days, others on Earth noticed colorful aurora streaking across the skies and telegraph lines — the advanced technology of the day in Europe and North America — erupting in sparks.

The solar flare came to be known as the Carrington Event, named after one of the two astronomers who first described it. Despite occurring more than 150 years ago, it still stands as the strongest known geomagnetic storm (though we lack measurements to say precisely how big it was).