“Frankly speaking it is not possible to get 100% protection against spoofing.” – GPSPatron at Kaspersky Conference 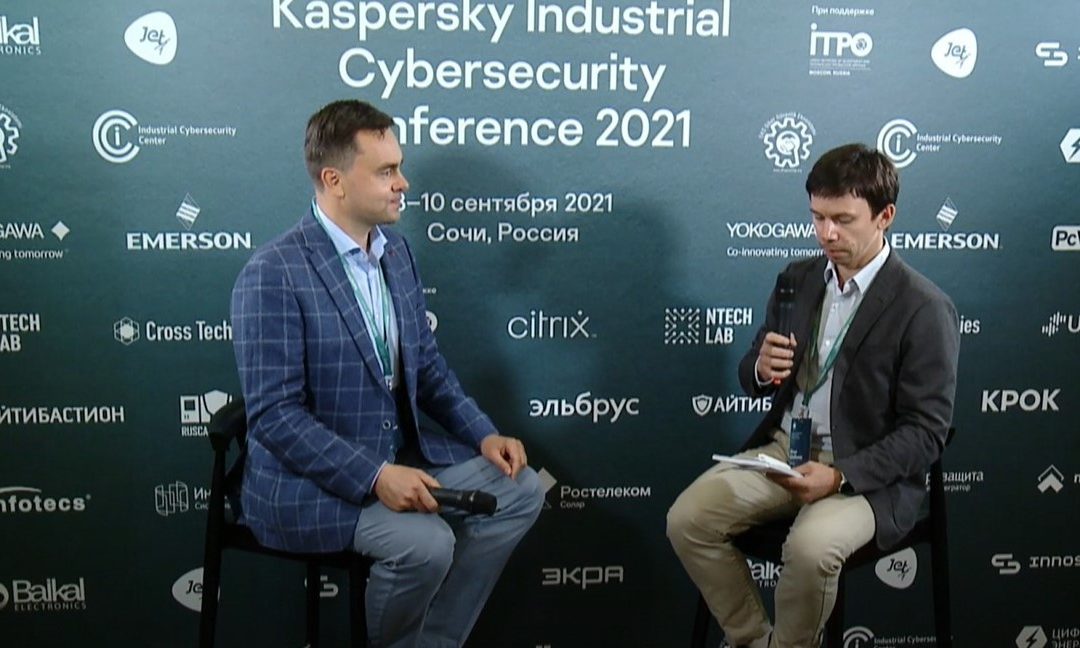 Note that the US and EU and some other western governments have banned Kaspersky because of suspicions they may not be completely independent of the Russian government.

Early on, the speaker, Maxim Borodko from GPSPATRON, makes the point that OBVIOUS spoofing is rarely dangerous. A ship that ends up reporting it is at an airport or a disabled Lyft driver are inconvenient and irritating, but not dangers. These incidents are indicators, thought, that more insidious and dangerous things are possible.

He continues to talk about timing shifts and their impact on electrical grids, digital broadcast, and telecoms as serious concerns.

“In Russia we detect spoofing every day.”

Another interesting point Maxim makes is that Russian government security services are still spoofing, but are trying to avoid impacting infrastructure. Seems like this is making it worse for many timing servers, though.

He also confirms that the latest incident of a Chinese drone show being disrupted and the drones falling from the sky was due to a competitor of the performing company spoofing the drones’ navigation systems.

“Frankly speaking it is not possible to get 100% protection against spoofing…The only way is detection and switching to backup.”