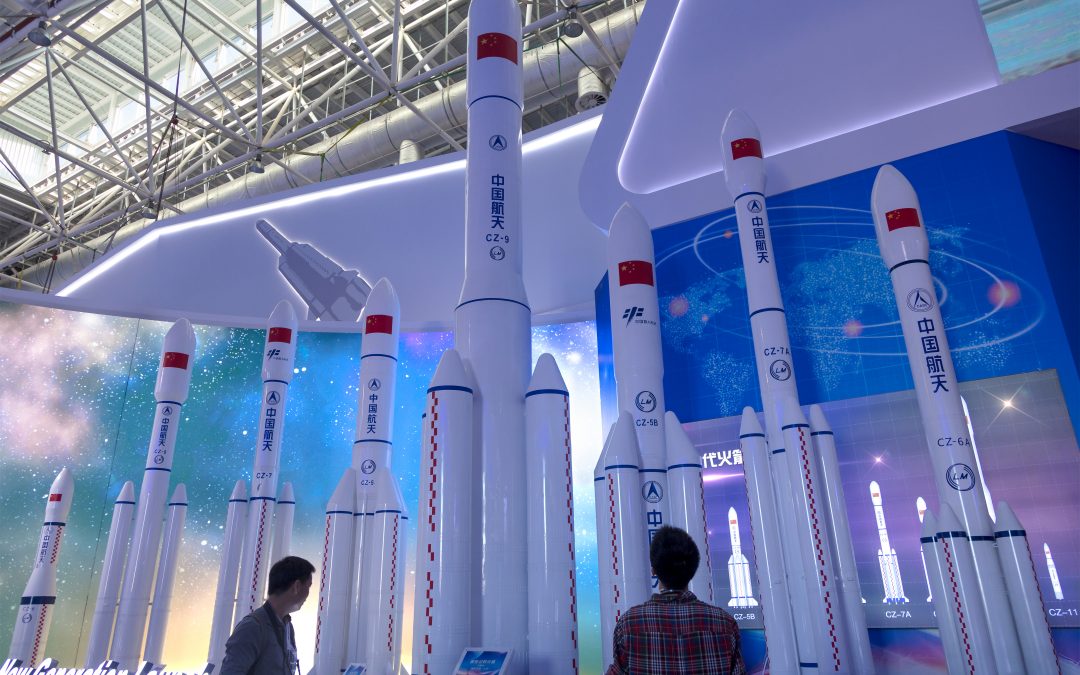 Blog Editor’s Note: S1fy is a new media outlet for us. This item seems well written and reasonably thoughtful.

With respect to the danger to America’s GPS we note that:

Also to note this article complements one we posted the other day about U.S. generals planning for a space war they see as almost inevitable.

Most countries around the world whether big or small, developed or developing, pursue a space programme of their own or in collaboration with advanced countries. Most aspects of these programmes are in the public domain and are targeted towards scientific and human advancement.

The spectre of a space was between the US and Russia came to an end with signing of the START Treaty in 1991 between the two. However, China has emerged as a country, which pursues a very secretive space programme and may force the mankind in a space war and global dominance.