Modern civilization would be lost without GPS – SpaceNews 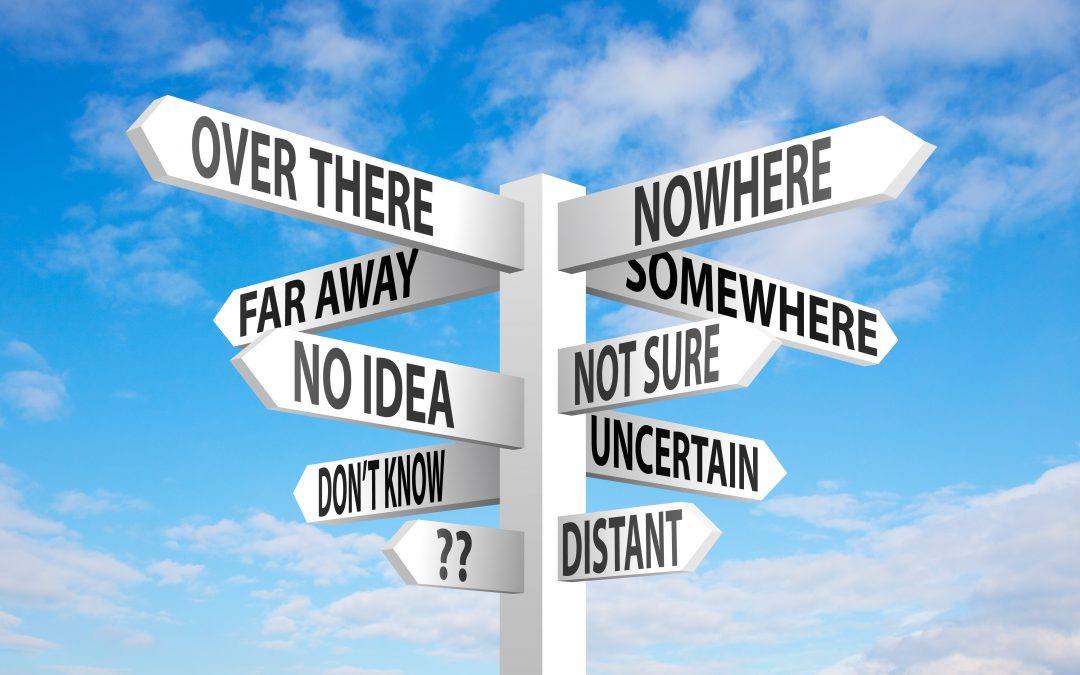 Blog Editor’s Note: Granted this article is in an outlet about space. So it talks about GPS and GNSS.

The larger issue, though, is that “Modern civilization would be lost without PNT.”  But, yes, we over-rely on GPS so much it is almost the same thing.

Also when the author says “A failure of all GNSS constellations at once is improbable,” we think it obscures two points.

First, GPS was first to market and has, by far, the broadest adoption. So, while more and more systems are leveraging multiple constellations, GPS and an interruption thereof, will continue to have a much larger impact than other systems. So the biggest threat by far is a GPS outage.

Second, simultaneous attacks on some GNSS constellations with suspended service from others is much less improbable.  The US and Europe are MUCH more dependent on GNSS than China and Russia. Global tensions escalate, China and Russia shutdown Bei Dou and GLONASS and their homelands fall back on their terrestrial eLoran, Chayka, and other terrestrial PNT services. At the same time GPS and Galileo are physically attacked in space, or services are disrupted by wide spread jamming.

Far fetched?  If we here at the RNTF blog can think in up, why wouldn’t others? Certainly the kind of thing we have heard about in public statements from members of the Senate Select Committee on Intelligence and from think tanks.

And why some policy analysts have said that the US having a terrestrial complement and backup will not only protect GPS by making it a less attractive target, but also contribute to a more stable and safer world.

Otherwise, the article is a good overview.

Modern civilization would be lost without GPS

A 2019 report sponsored by the National Institute of Standards and Technology estimated the loss of GPS would cost the U.S. economy $1 billion a day, or $1.5 billion if the technology failed in the April-May planting season for farmers. Two years later, the costs could be even higher with the sharp rise in consumer solutions and location-based rideshare and delivery services.

“Positioning, navigation and timing signals are important to so many stakeholders and for so many different applications that a disruption in these signals would likely be more economically significant today,” Alan O’Connor, senior economist and director of innovation economics at RTI International, the nonprofit research institute that prepared the 2019 report, said by email.