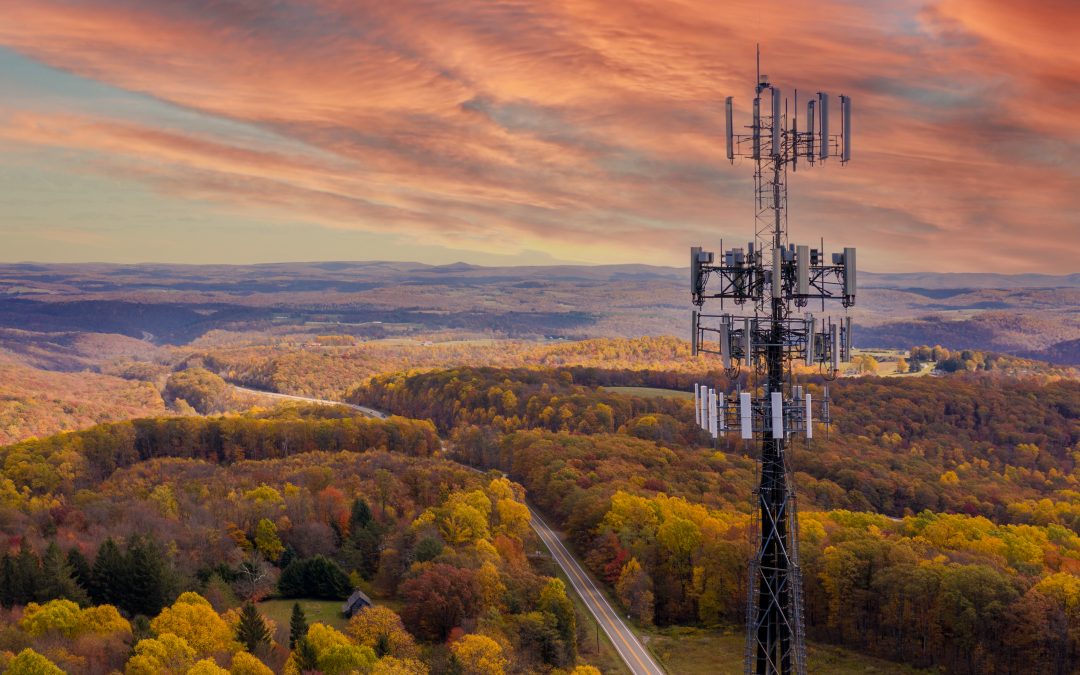 Blog Editor’s Note: An interesting post by Guy Buesnel, a member of RNT Foundation’s International Advisory Committee. We have not often seen this issue raised and appreciate his stimulating the discussion.

“While Ligado is the focus of the current controversy, it’s just one example of a problem that’s likely to grow as the world becomes more dependent on radio-based services. The radio frequency (RF) spectrum is a finite resource, and fitting in new wireless services is increasingly difficult, with spectrum sharing between services becoming commonplace.

As the spectrum gets more crowded, GNSS developers and users will likely have to contend with more sources of potential ABI. That will require appropriate countermeasures to be built into receiver designs, such as improved filtering of unwanted signals and improved shielding against signals transmitted at low elevations.”

Full disclosure, Guy is employed by Spirent which is an RNTF supporter, and Spirent offers products and services to address interference with GPS/GNSS signals.

Ligado’s 5G network is under fire again for potential interference with GPS. Users of GNSS should assess the threats posed by adjacent band interference and mitigate any risks.

The ongoing political conflict over US-based Ligado’s proposed 5G network has spilled over into the media, with former deputy assistant transportation secretary Diana Furchtgott-Roth highlighting the risks it poses to GPS in a fiery opinion column for the Washington Post.

“Ligado’s signals will be 2 billion times as powerful as GPS signals,” she wrote on April 14th. “Just as an outdoor rock concert would drown out birdsong, the proposed Ligado 5G transmitters would overwhelm GPS signals.”