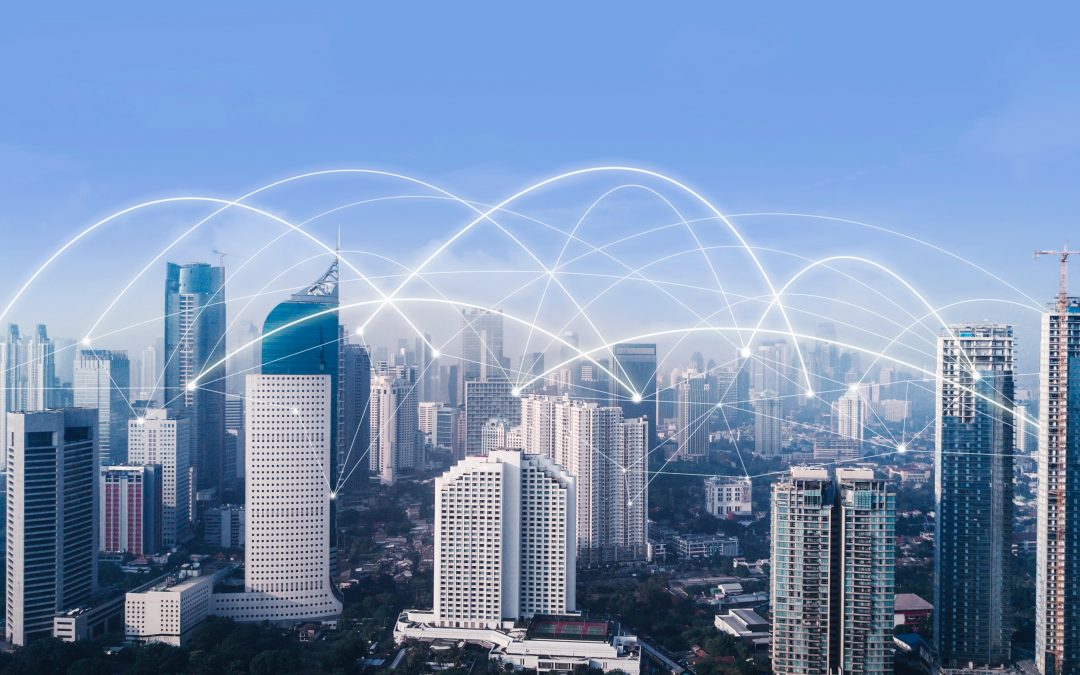 Blog Editor’s Note: A very complete summary of where the issue stands today.

We are particularly glad to see the comments by Rep John Garamendi who has championed this issue for years.

This article is reprinted with permission of Warren Communications News.
Do not further redistribute without written permission from Warren:
www.communicationsdaily.com, 202-872-9200 or [email protected]

After years of discussion, the time seems right for augmentation or backup to GPS timing signals, GPS advocates and experts told us: Recent letters from House Infrastructure Committee leaders to President Joe Biden’s administration complaining about slow progress show intent for implementation. GPS allies want to see how the Department of Transportation responds.

“It looks like we’re getting critical mass in the administration and Congress,” said Resilient Navigation and Timing Foundation President Dana Goward, whose group helped draft the letters. The time for movement on GPS augmentation “is as ripe as it has been in the last six to eight years,” said National Space-Based Positioning, Navigation and Timing (PNT) Advisory Board First Vice Chairman Bradford Parkinson.

Garamendi told us he’s optimistic the executive branch will act on GPS backup under Biden and Buttigieg. “I am convinced this administration will get it done,” he said. “It never got traction at all” during then-President Donald Trump’s administration, which “just shrugged their shoulders and said it’s not important.” Buttigieg “talked to me about” his desire to implement a backup, which “never happened in the past administration, even though we tried multiple times to set up meetings” with then-Transportation Secretary Elaine Chao, Garamendi said. “The issue’s moved further along, and there’s greater recognition in the military and elsewhere” in the executive branch “that we’ve got a problem.”

There’s a “chance” the Biden administration will be ready this year to issue a request for qualifications for the backup, though “a lot depends on the final makeup of the political appointees” involved, Garamendi said.

The DOT study was “fairly specific” about technologies needed to provide a GPS backup, “so the ‘we need to go study it for a while’ argument has been taken off the table” for now, Goward said: Congressional attention “can be something that makes [DOT] take notice” after the department failed to meet the December 2020 deadline. The Coast Guard told the U.N. International Maritime Organization last year that deliberate GPS and global navigation satellite system signal interference was an “urgent issue.”

There’s some opposition to the requirement that the GPS supplement include a terrestrial component, Goward said. He countered that there’s no prohibition on the system also including a space-based component, and the results of DOT’s technology study were to be incorporated into the eventually deployed system.

Any backup, whether satellite- or terrestrial-based, “would be worthwhile,” Parkinson said: GPS receivers could be made practically immune to jamming by using directional antennas, but export laws prevent U.S. manufacturers from selling such equipment. He said a terrestrial augmentation such as an enhanced long-range navigation (eLoran) system could take years to set up because the nation’s network of existing Loran stations, which could have been modified, has been largely taken down. Another big hurdle to augmentation is equipping end users with such gear as GPS receivers that also have eLoran capability, Parkinson said.

Without a mandate to complete a backup, the need for those augmentations will never move from studies to implementation, said GPS consultant Logan Scott. He believes DOT’s document was full of data but didn’t address how to integrate any of the technologies with GPS, which could make them useless as augmentations. He said Congress needs to establish deadlines and mandate that end users such as critical infrastructure applications use certified equipment that includes augmentations and has been tested by exposure to adverse events. “When GPS breaks, it’s really nasty,” Scott said. He said warnings in 2001 about GPS disruption were “a nice theoretical discussion,” but “now the threat isn’t theoretical, it’s actual.”

LINK TO ARTICLE IN COMMUNICATIONS DAILY