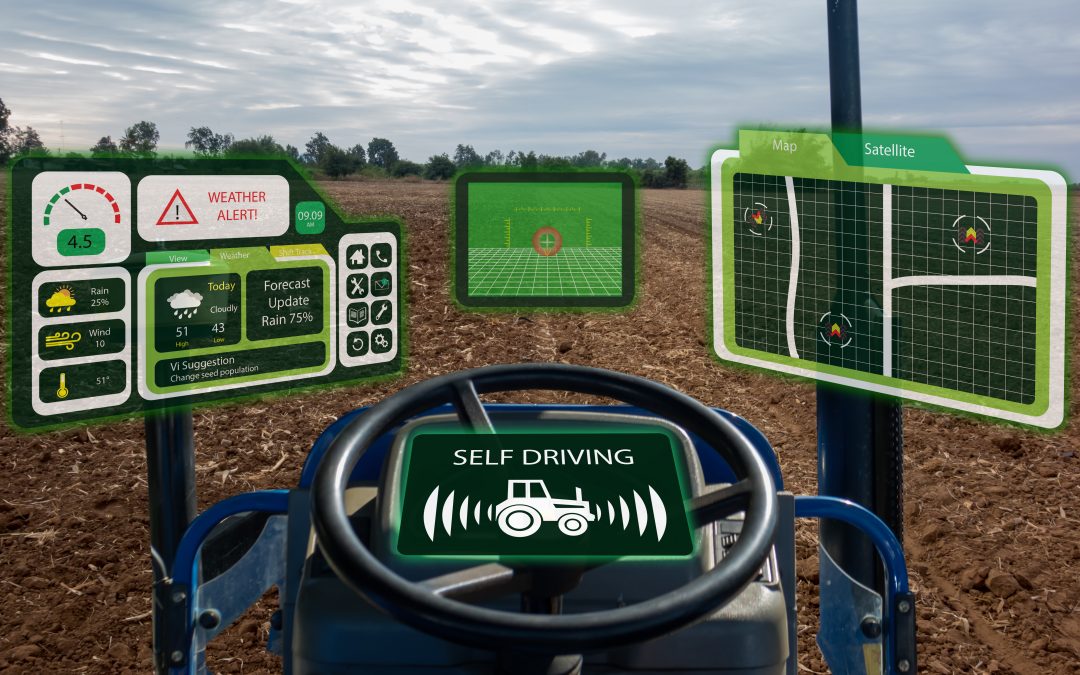 Blog Editor’s Note:  Passing along the below from the Keep GPS Working Coalition.

HOW THE FCC’S LIGADO DECISION HARMS AGRICULTURE: A CONVERSATION WITH INDUSTRY LEADERS AND MEMBERS OF THE U.S. HOUSE COMMITTEE ON AGRICULTURE

Congressmen Peterson and Thompson and industry leaders will participate in a conversation about how the FCC’s decision to allow Ligado Networks to operate a terrestrial wireless network will threaten the reliability of GPS receivers used in precision agriculture.

To attend the call by phone or computer audio, please register at the following link: https://secure.confertel.net/tsRegisterD.asp?course=9036801

Leading agriculture organizations representing farmers and interests across all 50 states have announced their support for the Keep GPS Working Coalition. And Congressmen Peterson and Thompson, champions for agriculture interests, have told the FCC that its recent decision to allow Ligado Networks to proceed with a planned terrestrial network will cause interference to GPS, the “single most significant technological advancement for American farm equipment in the past two decades.”