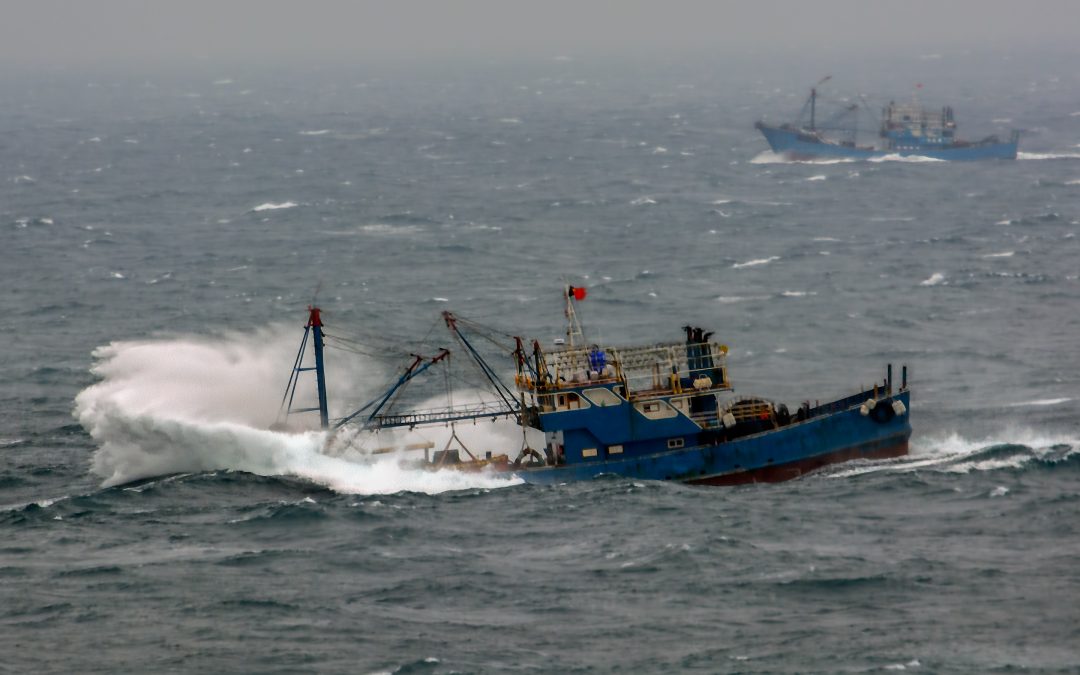 Blog Editor’s Note: Another example of how GPS spoofing and jamming is used for malicious activity. Illegal, Unregulated, Unreported fishing is likely one of the biggest threats to the global environment and sustainability – right after climate change.

By the way, Fox News says “allegedly,” perhaps because they don’t understand how easy this is or how often it happens. But if Bjorn Bergman says it’s happening, it’s happening.

The ships reportedly are hunting squid, but some allege illegal shark-hunting

The largest Chinese fishing fleet in recent years appeared off the coast of the Galapagos Islands, with some ships falsifying their locations, according to reports.

While the islands have been declared a Unesco world heritage site since the 70s, Chinese fishing vessels sail through every year. This year’s fleet hosted 248 vessels, 243 of which were flagged to China, with some registered to companies suspected of illegal, unreported and unregulated fishing, the Guardian reported.

The fleet may have attempted to appear as though it was not near the Galapagos at all. News Hub in New Zealand reported that some of the vessels may have been sending out false signals that indicate their position was between the Chatham Islands and New Zealand, some 10,000 km away from their observed location.

The arrival of the latest fleet also stirred public outrage and a formal complaint by Ecuador as its navy is on alert for any incursion into Ecuadorian waters.

“The tracks that are appearing below are in fact from vessels near the Galapagos Islands broadcasting false coordinates.”