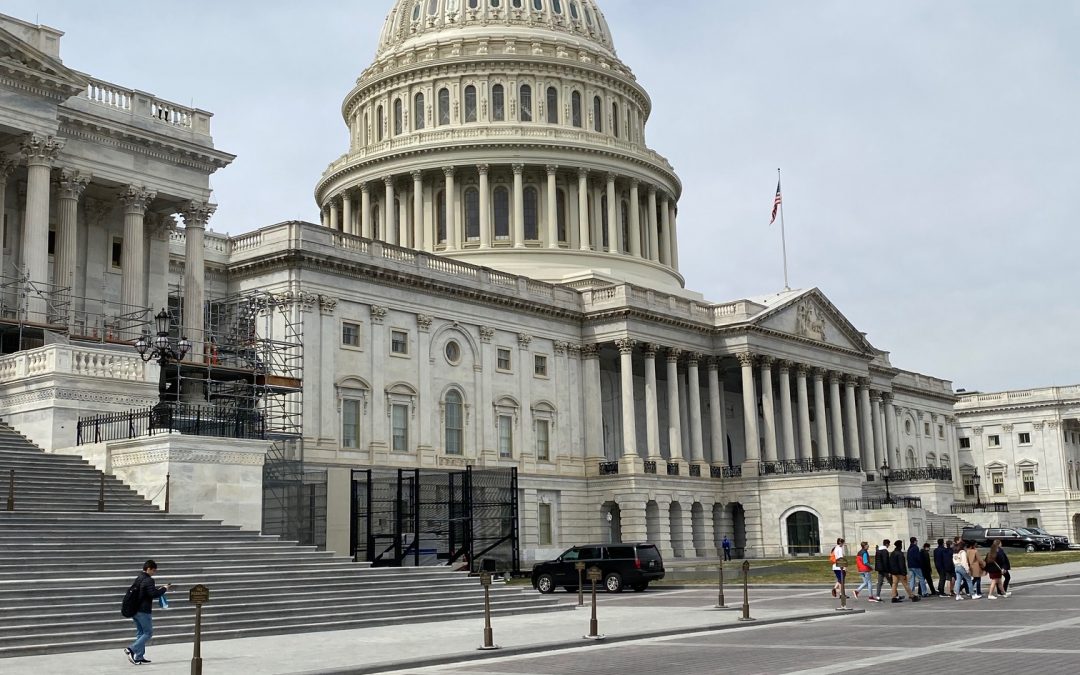 On Thursday, the 15th of May, thirty-two Senators wrote to the FCC expressing numerous concerns with the commission’s determination on Ligado Networks. They also asked the FCC to address these concerns and stay their order while they were doing so.

We share the concerns with the FCC’s actions that are outlined in this letter:

We think the Federal Communications Commission might not have fully appreciated the needs of radionavigation as a safety-of-life utility and wound up in the wrong place.

But that’s just us. A lot of folks think differently.

That’s why we are urging an independent technical review, with both communications and radionavigation experts, to inform public policy decisions on this before anything moves forward.

This is too important to get wrong.