The Pentagon made its case against Ligado. What now? – C4ISRNet 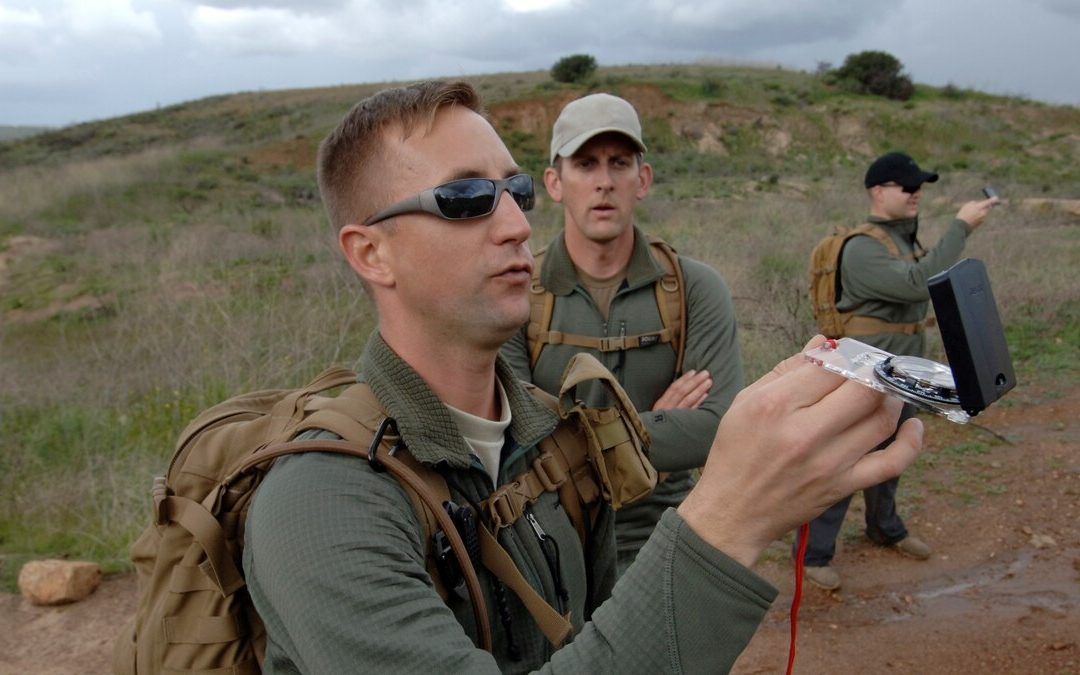 Blog Editor’s Note – The below article is a good summary of yesterday’s hearing.  To answer the question in the article’s title, we will be publishing our thoughts on the way forward shortly.

Meanwhile here are the prepared statements of the witnesses, and the posters that they used:

YOU CAN VIEW THE ENTIRE HEARING HERE

Aaron Mehta
Top defense officials used a May 6 hearing to make a detailed, public case for why the Federal Communications Commission was mistaken last month when it voted to allow Virginia-based Ligado access to spectrum that the Pentagon says will harm the global positioning system — but stopped short of publicly asking for legislative assistance from friendly senators.

The hearing, the Senate Armed Services Committee’s first since returning from a coronavirus-related break, was unusually technical, with defense officials providing a joint presentation about how GPS works, their view of Ligado’s technology, and how the military could be hurt by Ligado’s efforts. The first round of questions from senators took more than two hours and 15 minutes.

A pro-Pentagon tone was set early. Sens. Jim Inhofe, R-Okla., and Jack Reed, D-RI., the chairman and ranking member of the committee, had joined their House counterparts to write an April 23 op-ed slamming the FCC’s decision and threatening potential legislative action. Notably, neither representatives from Ligado nor the FCC were invited to attend the hearing.

News that the FCC planned to approve Ligado’s request was first reported April 10 by C4ISRNET. On April 20, the FCC unanimously voted to move forward with the plan.