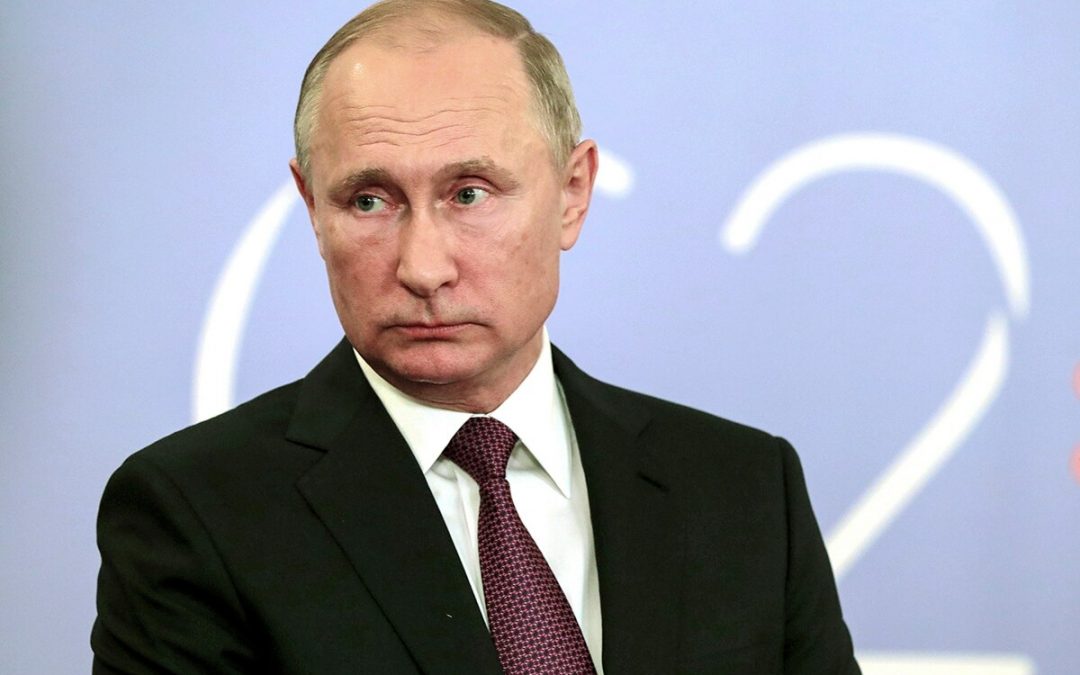 Russia regularly jams GPS signals in northern Scandinavia. The government often “spoofs” receivers in Moscow and elsewhere into thinking they are tens of kilometers from their true location. It is no surprise then that Russia’s five-year radio navigation plan focuses so much on countering such threats for its citizens and military forces.

The plan, signed on Oct. 25 and recently made available on the internet, was agreed to by representatives from 11 nations.

Russia’s significant concern with disruption of signals from Global Navigation Satellite Systems (GNSS) such as GPS and its Russian equivalent GLONASS, is clear. The plan shows how Russia — and its allies — are making users safer by integrating space and terrestrial systems into a more robust and resilient positioning, navigation, and timing (PNT) architecture.

It also confirms a mobile terrestrial PNT capability, likely for military use, that has received little public attention.

It is no wonder, then, that Russia’s radionavigation plan states that “intentional and unintentional interference represent the greatest threat” to users. The plan lists 13 operational electronic systems like radars and TV channels that can unintentionally degrade GNSS reception.

Deliberate disruptions, it suggests, could come from “radio hooligans and terrorists.” Adversary nations are not mentioned, nor are military conflicts, other than the need for special forces to operate in a “difficult interference environment.”

Among the recommendations to counter this threat are establishing as system to monitor GNSS frequencies for disruptions and use of both America’s GPS and Russia’s GLONASS satellite systems.

The most effective method, though, is seen as simultaneous use of space and terrestrial systems like Loran.

“Integration of terrestrial and space RNS will allow creating separate navigation areas superior in technical characteristics of each of its constituent systems…,” it read. “One of the ways to integrate ground and space RNS is integration of systems like ‘Seagull’ [Loran] and GLONASS. Integrated systems ‘Seagull”’/ GLONASS may in the future used as the main systems for route stages navigation.”

There is some indication that these systems have already been incorporated into some “consumer equipment.” The plan also says that at least one version of Seagull/Loran is being modernized.

Loran and GNSS Together

In addition to Loran and GNSS being dissimilar and good complements for each other, the plan outlines ways Russia is using the two systems to support each other.

Differential corrections sent by Loran transmitters improve the accuracy of GLONASS, GPS and other space-based systems.

“In the Russian Federation and the Republic of Belarus there is a ground navigation base that supports control technology transmission corrective information from regional differential GNSS satellite subsystems using Eurofix technology,” it read. “In Russian Federation, this base is presented in the form of pulse-phase RNS types ‘The Seagull,’ ‘Tropic-2V’ and ‘Tropic-2C.’ Modernization in progress a similar station located in the city of Slonim of the Republic of Belarus.”

In the United States these types of corrections had been provide by a network of 85 ground-based transmitters and the space-based Wide Area Augmentation System (WAAS). The ground-based system is in the final stages of being disestablished.

A network of 13 Loran transmitters do the same thing in Russia. Some of the advantages listed in the plan are coverage of a large area per transmitter (600- 2,200 km) at relatively low cost, improved channel up time and availability, data transmission in urban and mountainous areas, and that both Loran and GNSS are needed to ensure users have PNT.

It also points out that Loran and GNSS are mutually supportive in other ways:

“GNSS location determinations can be used to calibration of readings RSDN and compensate for errors due to the propagation of radio wave. In turn the data Laurent-C/Seagull [Loran] can be used to monitor the integrity of satellite RNS,” the report reads.

In 2013 the U.S. Army Journal “OE Watch” reported on an emerging Russian terrestrial navigation system called “Skorpion” that sounded like a modernized version of Loran. Little has appeared since then, until a brief mention in this radionavigation plan.

It is shown as an on-going Ministry of Defense research and development modernization program. Also, as a mobile form of the Tropic-2P variant of Seagull/Loran. “In the period until 2020, a planned replacement of mobile long-range radio navigation systems ‘Tropic-2P’ to the information system coordinate-temporal support ‘Scorpio,’” the report read.

The rationale for this, according to “Ivestia” quoted by the US Army is:

“During combat activity all satellite signals coming through space will be actively suppressed with so called ‘white noise’… The Skorpions are designed to be a kind of backup of GLONASS in such a situation.”

Note: The United States had a terrestrial Loran navigation system complementing and backing up GPS until 2010. It was disestablished despite a presidential policy requiring a backup system. That policy is still in place.

Mr. Dana A. Goward is President of the Resilient Navigation and Timing Foundation and a member of the President’s National Space-based Positioning, Navigation, and Timing Advisory Board.