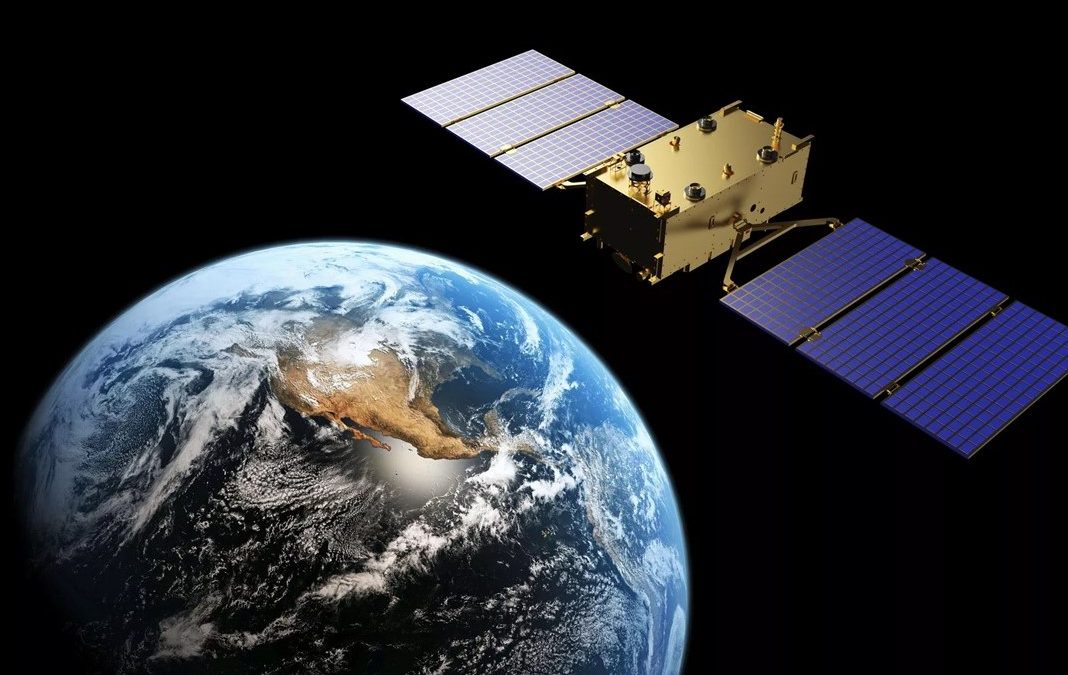 Blog Editor’s Note: We have previously admired China’s multi-source, “comprehensive” approach to ensuring PNT services for all. The below article indicates that the LEO PNT portion of this architecture will be provided by a commercial entity.

Geely is China’s largest automobile maker and the company’s focus seems to be on autonomy. Their LEO constellation is intended to provide a stronger signal than GNSS accurate to within centimeters.

Note that the US Army, as the lead for the Department of Defense, is also exploring LEO PNT. Several important differences with the Chinese, effort, though.

Perhaps all of this is “okay” as the commercial Chinese system will be global and could be available for civil applications in the US, Europe and elsewhere.  This raises some interesting national influence, security, and governance questions, though …

Chinese automotive and technology giant Zhejiang Geely Holding Group announced on 3 March 2020 that it is investing 2.27 billion Yuan (US$326 million) in a satellite manufacturing facility to be located in the coastal city of Taizhou, Zhejiang province, considered to be the ‘hometown’ of the company.

The satellite manufacturing facility will be operated by the company’s GeeSpace subsidiary, originally established in 2018, and will make a low-Earth orbit (LEO) satellite constellation to provide low-latency connectivity and positioning, navigation, and timing (PNT) services for Geely-manufactured autonomous vehicles.

The Geely satellite constellation is being described as a “smart three-dimensional mobility ecosystem,” and is likely to be used for more than just autonomous cars, but also for all manner of unmanned systems in the future.

Blaine Curcio, an expert on Chinese commercial space, told SpaceWatch.Global that the chairman of Zhejiang Geely Holding Group, Li Shufu, aims to turn the company in “to a “mobility service provider.” Implicit in this transition is the idea that in the future, most travel will be done in autonomous cars, drones, or other machines that are autonomous, and that auto manufacturers should therefore transition from manufacturer to a manufacturer/autonomous fleet operator.”

Zhejiang Geely Holding Group owns the Daimler, Volvo, and Proton vehicle brands, and is leading Chinese efforts to develop autonomous vehicles, much like Google in the United States and Toyota in Japan are doing.

The GeeSpace satellite manufacturing facility will employ 300 people and could manufacture as many as 500 satellites a year by 2025, according to a company statement. The company also said that it expects to launch the first satellite for its autonomous vehicle constellation by the end of 2020. The company did not provide details about how many satellites are planned for the constellation.