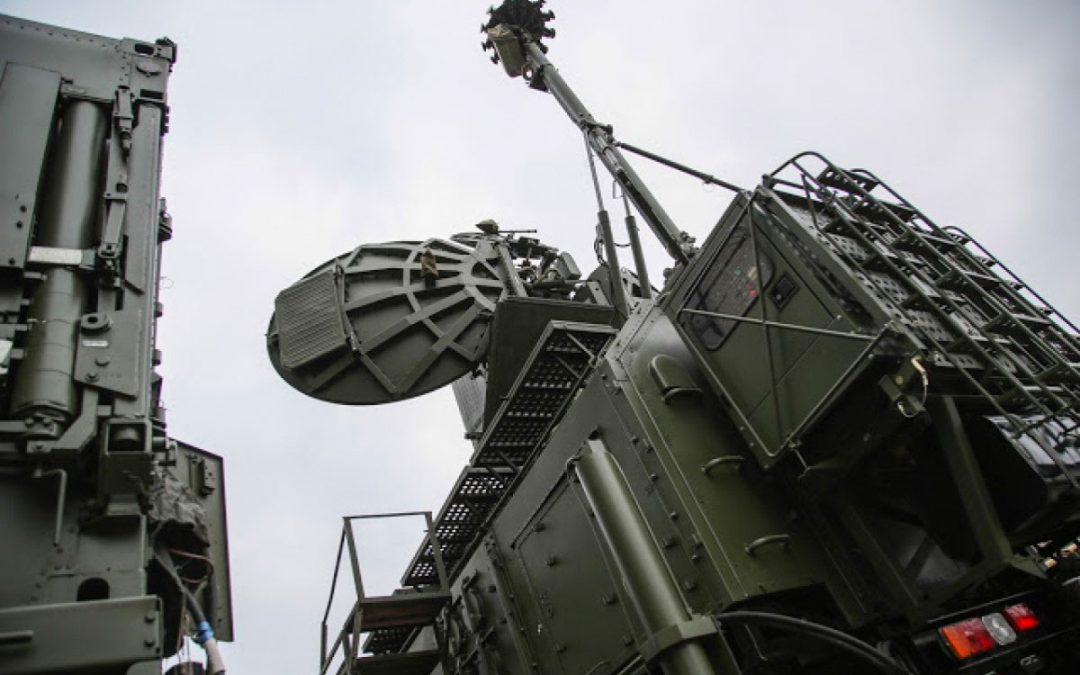 Blog Editor’s Note: Regular readers of this space will recall that Russia has been periodically jamming its neighbors’ GPS reception for the last several years. This is particularly true for the Scandinavian democracies. “The Barents Observer” is a Norwegian media outlet that has been rigorous in its coverage of these incidents. It also covered the controversy surrounding Norway’s destruction of its terrestrial Loran navigation system in 2015. At the time, the Norwegian government wanted to show unwavering commitment to their nation’s participation in Europe’s developing Galileo satnav system.

New systems for radio-electronic warfare installed along the country’s Arctic coast are able to jam foreign ships and aircrafts several thousand kilometers away.

The Northern Fleet has completed its new Center for Radio-Electronic Warfare, military representatives say to Izvestia. The center includes two Murmansk-BN systems, as well as the Krasukha and Divnomorye systems, the newspaper writes.

The powerful Murmansk-BN system has been deployed in Severomorsk, Kola Peninsula, and in Kamchatka, and is capable of covering the whole area of the Northern Sea Route. The range of the Murmansk-BN is 5,000 km and up to 8,000 km in good weather condition. In addition comes the Krasukha-2 and Krasukha-4 systems that have been deployed in new military bases in Novaya Zemlya, Severnaya Zemlya, New Siberian Islands and in Chukotka, Izvestia reports.

The Krasukha-4 is reportedly able to jam satellite communications, GPS signals and drone communication. When subjected to the jamming, the enemy finds himself blind, deaf and without speech, military representatives say to the newspaper. 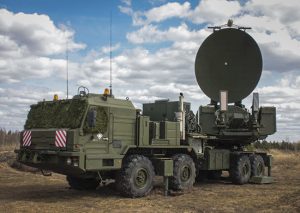 Testing of the Murmansk-BN has been going on for the past 2-3 years. The system automatically maps ongoing activities in its operational area and defines measures needed to neutralize threats.

According to the Russian Ministry of Defense, the new systems for radio-electronic warfare was extensively tested in an exercise in the Russian Far East in April this year. More than 1,000 servicemen and 100 units of equipment were involved.

“The relevance of this kind of training is dictated by the need to apply new tactical approaches that are based on experiences from modern-day military conflicts,” a note from the Armed Forces says.

The Murmansk-BN system has been developed by KRET, a subsidiary unit of state technology company Rostec.

According to the company, the technology makes Russia capable of «disorganizing any system of shortwave communication.»

“The efficiency level of containment of an enemy is comparable with the most modern attack weapons,” he underlines in a comment made to Rostec.ru.

The Murmansk-BN is transported by several heavy trucks and it is believed that it takes several days for the more than 30 meter high telescoping masts to be positioned and and the system calibrated and activated.

It can not be excluded that the recent testing of the new radio electronic systems has affected civilian communication systems in the area.

Over the last two years, aircrafts and other non-military industries in Scandinavia have repeatedly reported about loss of GPS signals.

In November 2018, a Norwegian Defense Ministry spokesperson told the Barents Observer that the jamming has come “from Russian forces on Kola.”

Earlier that same year, the Norwegian Foreign Ministry brought up the question with Moscow and requested Russia to halt the jamming.

“We recognise Russia’s right to exercise and train its capacities [but] it is not acceptable that this kind of activity affects security in Norwegian air space,” the Norwegian defence ministry said in a comment to the Barents Observer.

The GPS jamming was on the agenda when representatives of the two countries’ defense ministries met in Oslo in March this year.