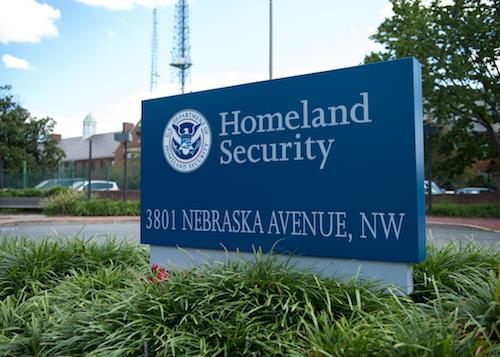 Blog Editor’s Note: We have posted on this before, but this alert bears repeating. It is the kind of thing where if we can help one person avoid one problem, it will have been worth the effort.

SUMMARY: Critical Infrastructure (CI) owners and operators and other users who obtain Coordinated Universal Time (UTC) from Global Positioning System (GPS) devices should be aware of the GPS Week Number (WN) rollover events and the possible effect a GPS WN rollover event may have on the reliability of the reported UTC. The legacy GPS navigation message has a ten (10) bit parameter that represents WN. Thus, the WN parameter in the GPS navigation message “rolls over” to zero every 1024 weeks starting from 0000Z January 6, 1980. The next WN rollover will occur April 6, 2019. The ISGPS-200H interface specification identifies both the ten bit WN parameter and the WN rollover events. A GPS device that conforms to the latest IS-GPS-200 and provides UTC should not be adversely affected. However, tests of some GPS devices revealed that not all manufacturer implementations correctly handle the April 6, 2019 WN rollover. Additionally, some manufacturer implementations interpret the WN parameter relative to a date other than January 5, 1980. These devices should not be affected by the WN rollover on April 6, 2019 but may experience a similar rollover event at a future date. For example, a particular GPS device may interpret the WN parameter relative to a firmware creation date and would experience a similar rollover event 1024 weeks after that firmware creation date.

RECOMMENDATIONS: Critical Infrastructure and other owners and operators are strongly encouraged:
1. to investigate and understand their possible dependencies on GPS for obtaining UTC,
2. to contact the GPS manufacturers of devices they use to obtain UTC
a. to understand the manufacturers’ preparedness for the April 6, 2019 WN rollover,
b. to understand actions required by CI and other owners and operators to ensure proper
operation through the April 6, 2019 WN rollover, and
3. to ensure that the firmware of such devices is up-to-date.