Toughening and Augmenting the Installed GPS Base – Solutions are Ready, Are Users? – Inside GNSS 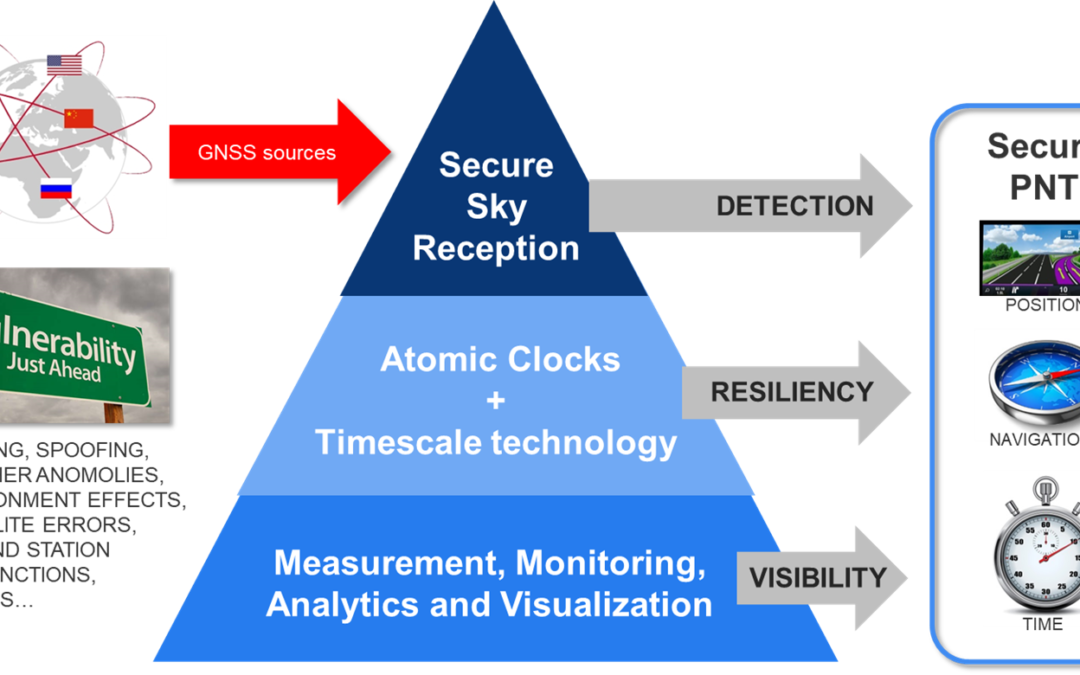 Blog Editor’s Note:  This is a reprint of a piece we published today with “Inside GNSS.”

One of the big challenges to Protecting, Toughening, and Augmenting GPS is the huge number of GPS/GNSS receivers already in use — often referred to as “the installed base.” Solutions to toughen receivers (make them more resistant to jamming and spoofing), and to augment GPS signals with those from other sources, will require either replacement or modification of existing equipment.

This challenge was cited at the last two workshops we (Resilient Navigation & Timing Foundation) attended as a major obstacle to progress.

Fortunately, several companies have developed solutions that, rather than remove or tinker with existing equipment, modify it with what some call an “applique.” Such a technique can be used to add anti-jam/spoof capability and pair other position, navigation and timing (PNT) signals with GPS. Rather than replacing or modifying the installed base, it adds to it.

But just because solutions that are easier to implement are available, it doesn’t mean users will necessarily use them. A lack of awareness of the threat and solutions, as well as reluctance to expend the needed funds, were also cited at the workshops as obstacles.

U.S. airlines were not interested in hardening cockpit doors before 9-11. There wasn’t enough concern to improve New Orleans’ levees before hurricane Katrina. In both cases, the vulnerabilities were known but not deemed important enough to act upon.

We hope that it doesn’t take a catastrophic event for GPS/GNSS users to create awareness and overcome the reluctance. It’s time for the GNSS community to become more aware and proactive before something bad happens. (Graphic courtesy of  Microsemi.)

[Editor’s Note: Dana A Goward is the president of the Resilient Navigation & Timing Foundation and a regular contributor to Inside GNSS.]

Link to the Article