Spoofing GPS & Your Maps – Next Level of Danger – “Forbes” and “BleepingComputer” 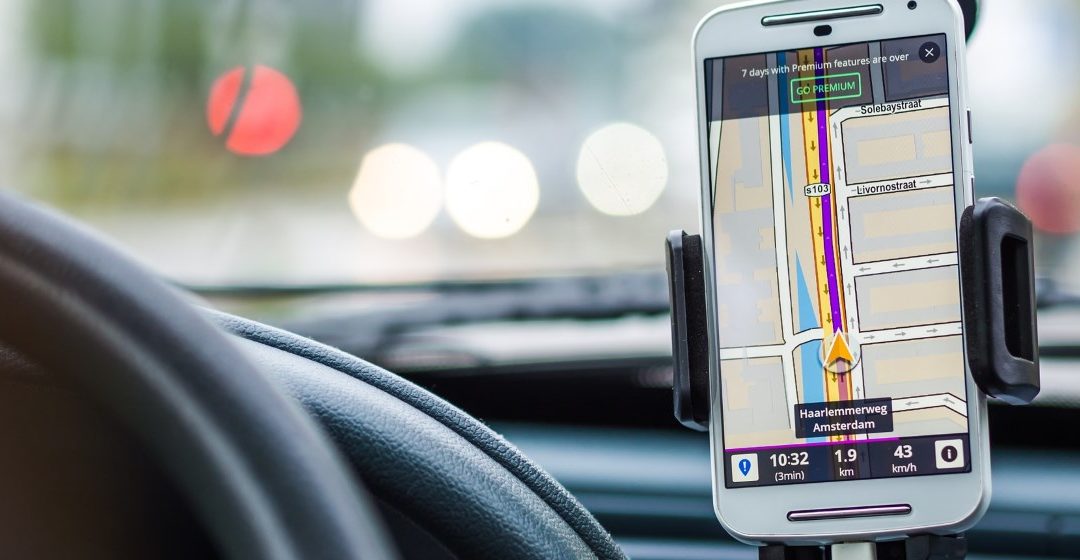 Blog Editor’s Note: First they said “It’s really hard to spoof GPS.” Then hackers made it easy, and reduced the cost to nearly nothing. Next they said, “Use multiple GNSS constellations because it’s almost impossible to spoof them all at once.” Then hackers showed how easy it is to spoof them all at once. “Well, at least” they said, “you will be able to easily tell you are being spoofed because your map will look all wrong.”  Check out the below. “They” should learn that hackers love a challenge…

Here are two reports about this project which, by the way, was funded by a grant from the National Science Foundation.

Thomas Fox-BrewsterForbes Staff
Jul 12, 2018,11:41 am• 7,864 views•#CyberSecurity
Want to really annoy someone who relies on Google Maps for satellite navigation? Researchers have come up with a novel way of stealthily sending people in the wrong direction, using $250 of equipment that can spoof GPS signals and switch in “ghost” maps that appear to be the real thing but are in fact a kind of digital illusion.
READ MORE 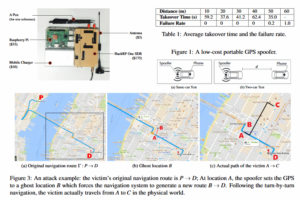 The research is of note because previous GPS spoofing attacks have been unable to trick humans, who, in past experiments, often received malicious driving instructions that didn’t make sense or were not in sync with the road infrastructure —for example taking a left on a straight highway.

But a research team formed from academics from Virginia Tech and the University of Electronic Science and Technology of China, along with experts from Microsoft Research, have come with an improved method of carrying out GPS spoofing attacks that take into account the road layout.

To perform the attack researchers developed an algorithm that works in near real-time, along with a portable GPS-spoofing device that costs about $223, which can be easily attached to a car or put on a vehicle tailing the target’s car at distances of up to 50 meters.