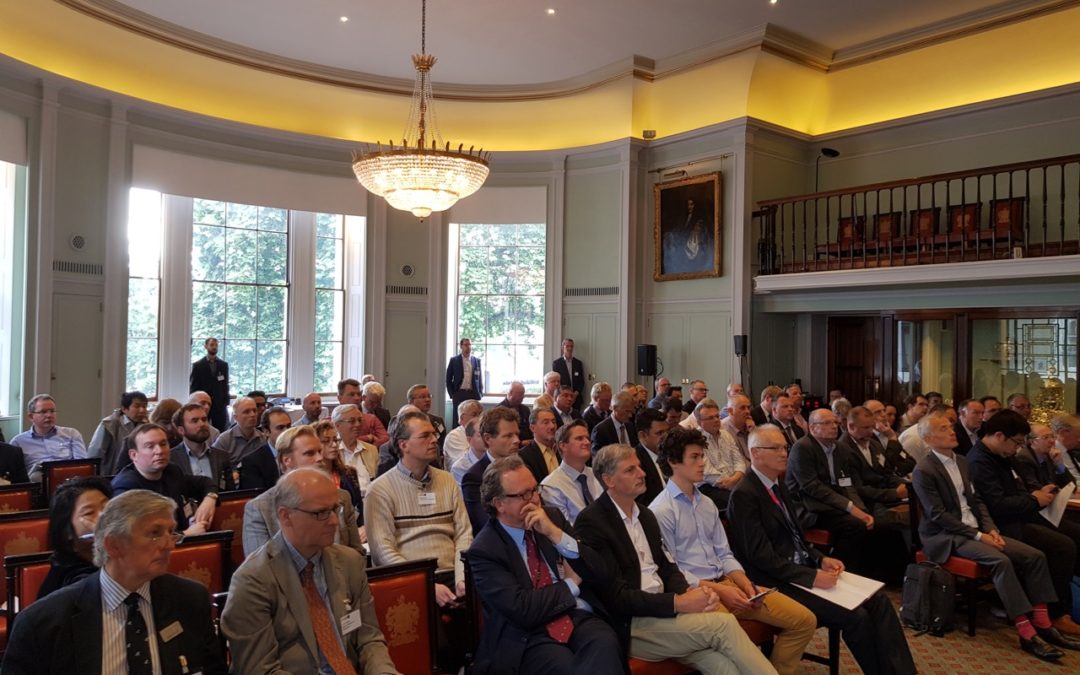 Blog Editor’s Note: A couple interesting things about this. First, while the event was put on by the Royal Institute of Navigation, it was sponsored by two government agencies. Further evidence of the UK government’s seriousness in addressing this issue.  Second, the two options primarily discussed were STL (mentioned as still under development) and eLoran. These were the same two mentioned in last year’s report by London Economics.

With eyes on a future where reliable GNSS back-ups are in place to protect against both accidental or intentional disruptions of GNSS, three organizations represented on Positioning, Navigation and Timing Technical Group (PNTTG) – Innovate UK Knowledge Transfer Network (KTN), Royal Institute of Navigation (RIN) and The General Lighthouse Authorities – hosted a seminar last month to review user needs and the status of two possible RF back-up options to GNSS mentioned in the London Economics report on the economic impact of a GNSS disruption.
With so much of today’s society reliant on GNSS technology, any extended disruption of service could cause quite an uproar. Several of these potential problems were described in great detail in a government report commissioned by Innovate UK along with the UK Space Agency and the Royal Institute of Navigation in 2017.

Additionally, the recently published Blackett report “Satellite-Derived Time and Position: A Study of Critical Dependencies” concludes “we must take steps to increase the resilience of our critical services in the event of Global Navigation Satellite System (GNSS) disruption, including by “adopting potential back-up systems where necessary”.