“GPS not Critical Infrastructure” – US Dept of Homeland Security 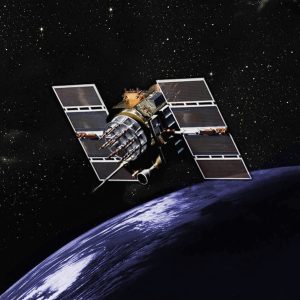 This month Canada’s Senate Standing Committee on National Security and Defence has recommended that the nation’s satellites be declared critical infrastructure.

In a report on military funding dated April 2017 the committee said:

“In this connection, space assets fall outside what is currently considered national critical infrastructure. Not only is space an operational domain of increasing importance to the Canadian Armed Forces, space assets such as the Global Positioning System and Anik-series telecommunications satellites are critical to the security, safety and economic well-being of this nation as a whole.”

It recommended that the Government of Canada:

That GPS is critical infrastructure is a sentiment that the US Space-based Positioning Navigation and Timing Advisory Board has regularly expressed.

Yet the issue has made no headway in the United States.

Another example of how we talk about things can really matter.

Our vote is with Canada’s Senate committee.  If it is critically important, say so, and then figure out what you are going to do about it.

Or to put it another way, “The first step is to admit you have a problem.”